Want a Better Business in the New Year? 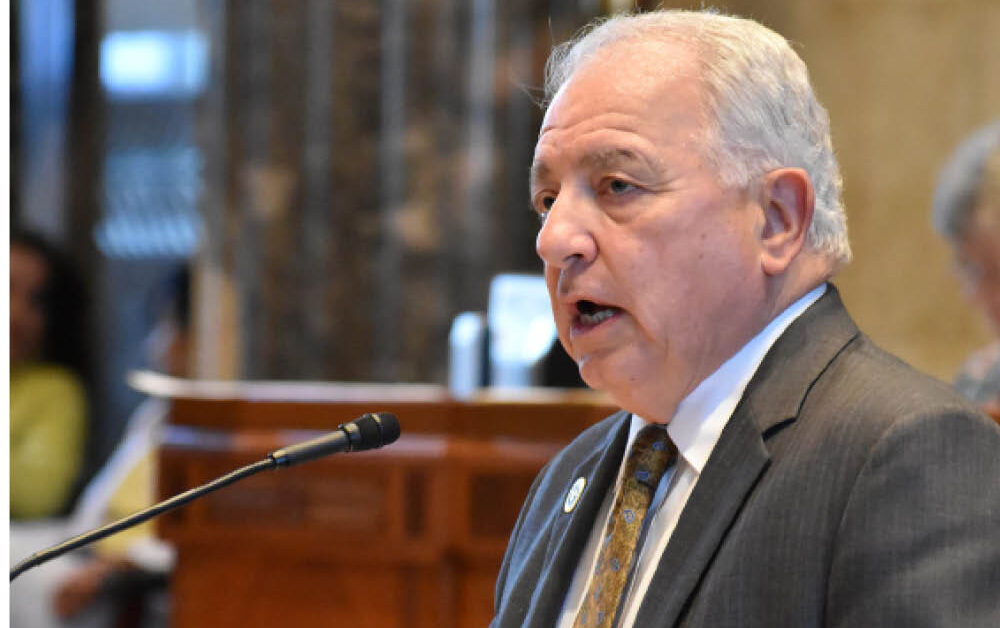 Describe your childhood in rural Bunkie, La. Bunkie was a great place to grow up! I learned a lot about family values and the importance of community involvement. It has changed a lot since I left there 39 years ago, especially since the building of I-49, which bypassed the town by around five miles. I left Bunkie in 1982 when I left the pharmacy practice to begin a career in insurance. I lived and worked in DeRidder, La. for one year and relocated my business to Sulphur in 1983.

What prompted your transition from pharmacy to insurance?

People often ask me why I left a career in pharmacy to pursue a career in the insurance industry. I practiced pharmacy from 1972 until 1982. It was a great career, but I wanted to own my own business, and I began to see the demise of the independent drug stores by the late 1970s. I remember telling my family that I didn’t want to wake up having to work at a chain pharmacy at 10:00 p.m. on a Sunday night. My opportunity to open my own business with State Farm came from an uncle who was in management with the company. I made an entire career change at 32 years old.

What did you enjoy about the insurance business?

It’s been a great career and it gave me the opportunity to help many people through some catastrophic times. Whether it was a hurricane, a home destroyed by fire, or a serious automobile accident, I had both the opportunity and the obligation to help my clients rebuild their losses and hopefully restore some normalcy to their lives.

What were the challenges?

The insurance business, just like any other business, brought its challenges. New underwriting rules, high cost of insurance in Louisiana, and changes in the service model of the company were always difficult to deal with, but it was part of doing business and we always adapted to those changes.

How has the insurance industry changed over the years?

The insurance industry has changed dramatically over the years. The internet and online sales have changed the business model to a great degree. The industry is not as personal as it once was. Years ago, I knew most company underwriters and claims personnel on a first name basis. Many were local residents. We went to church together, we hunted together, our families socialized together. Like most of Corporate America, that has changed by centralizing all operations of the business into large offices across the country. In the past few years, I seldom personally knew who I was working with on behalf of a client. Being old school, I believe it’s not been in the best interest of either the client or the agent by eliminating those close personal relationships to help solve problems.

I retired from State Farm on August 31, 2020. My decision to retire was actually made in August of 2019, not knowing that Hurricane Laura would hit our area on August 27, 2020. My retirement contract was irrevocable and therefore I had to legally leave my agency at a critical time but also knowing that a new agent was in place to handle the business. I now tell people I have gone from two full times job to one full time job – the Senate. While many people think legislators only attend a Session for two or three months each year, it is a seven day a week job, every day bringing new challenges.

What prompted you to get involved in politics?

My itch for politics began in high school when I ran for and was elected Student Council President. While living in Bunkie, I successfully ran for City Council and served in that capacity for four years prior to moving to Sulphur. My father had previously served on that City Council and we are the only father and son to serve that community in that position.

Describe some highlights of your public service career.

After moving to Sulphur, I became active in numerous campaigns. I served as the campaign chairman for the successful campaigns for both State Representative Dennis Stine and later his brother, Tim Stine. I was active in the campaigns for Randy Roach for both State Representative and later Mayor of Lake Charles, as well as other campaigns and voter initiatives too numerous to list here. I served on the La. State Mineral Board under the administration of former Governor Buddy Roemer. In 1995, I ran successfully for State Representative. I served in the La. House of Representatives from 1996 until 2008 when my term limit was completed. The following three years, I was appointed by former Governor Bobby Jindal as Chairman of the Louisiana Lottery Corporation. In 2011, I decided to return to the legislature. I ran unopposed in that election cycle and was elected overwhelmingly to my second term in the fall 2015, and then was elected once again unopposed in the fall of 2019. I am now serving in my third and final term of the La. Senate due to term limits. As a Senator, I have ascended into a leadership position, now serving as Chairman of Senate Commerce, a committee that oversees a wide variety of important business interests. I also serve on the Senate Finance Committee, which crafts and oversees a $32 billion budget. I am the first Senator in 16 years to serve as a committee chairman and also hold a seat on the Finance Committee.

Tell us about your involvement with the issue of human trafficking.

I have authored numerous pieces of legislation that address human trafficking, both from a criminal aspect to protecting the rights of the victims. I’m also involved with the Metanoia Foundation and serve on its Board of Directors. The foundation built the first shelter for minor female victims of human trafficking in our state and it’s been hugely successful. This $2 million home provides up to 16 young women a safe haven, psychological help, education opportunities, healthcare, and especially love. We built this facility strictly with private funds, with no government funds involved. One of the highlights of my work on human trafficking took me and my wife Michelle to the Vatican in Rome, where we met Pope Francis and received his personal blessing. As lifelong Catholics, that was a very special moment for us.

Yes, my only child, Claire Abel, is an adopted daughter that we have been blessed with since her birth in 1989. In 2017, I was honored in Washington DC by the Congressional Coalition on Adoption with their Angel in Adoption Award. I have since helped start a similar coalition in the LA Legislature and we now recognize individuals and families who have done special work on adoption and foster care.

List three things you plan to do in retirement.

I intend to spend more time with my family. Many retirees say this but in my case, it’s a real priority. My daughter was in first grade when I began my House legislative career, and she was graduating from high school when I term-limited out. I missed much of her childhood. I now have four grandchildren and I want to spend time with them and help them grow into productive citizens.

Michelle, and I want to travel more these next ten years or so. We are in the “4th quarter of life” and want to see more of this great country we live in.

I want to remain active in my community and my state. I have three years left in my last Senate term and I intend to make the most of my opportunities to make our state a better place for its citizens, especially our children and grandchildren. I believe we owe something to the community, state, and country in which we live. I plan to continue doing that as long as God will allow me the health and energy to do so.

Any other thoughts, Senator Johns?

I’m proud to say that I live in Southwest Louisiana. It’s a place where people care about their neighbors. Our people here are proud, strong, and resilient. The aftermath of Hurricanes Laura and Delta have proven that once again. Our communities will rebuild and be better places to live because of its people and their determination to help each other. 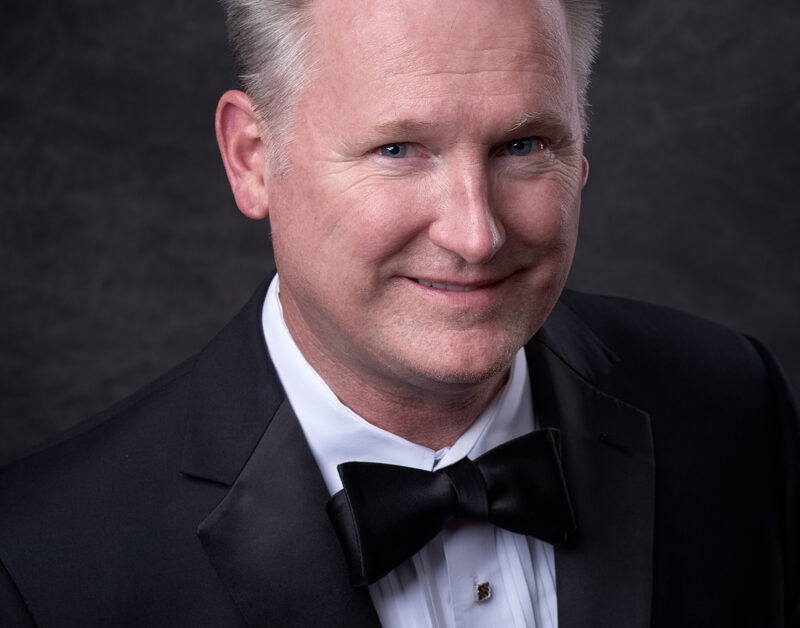 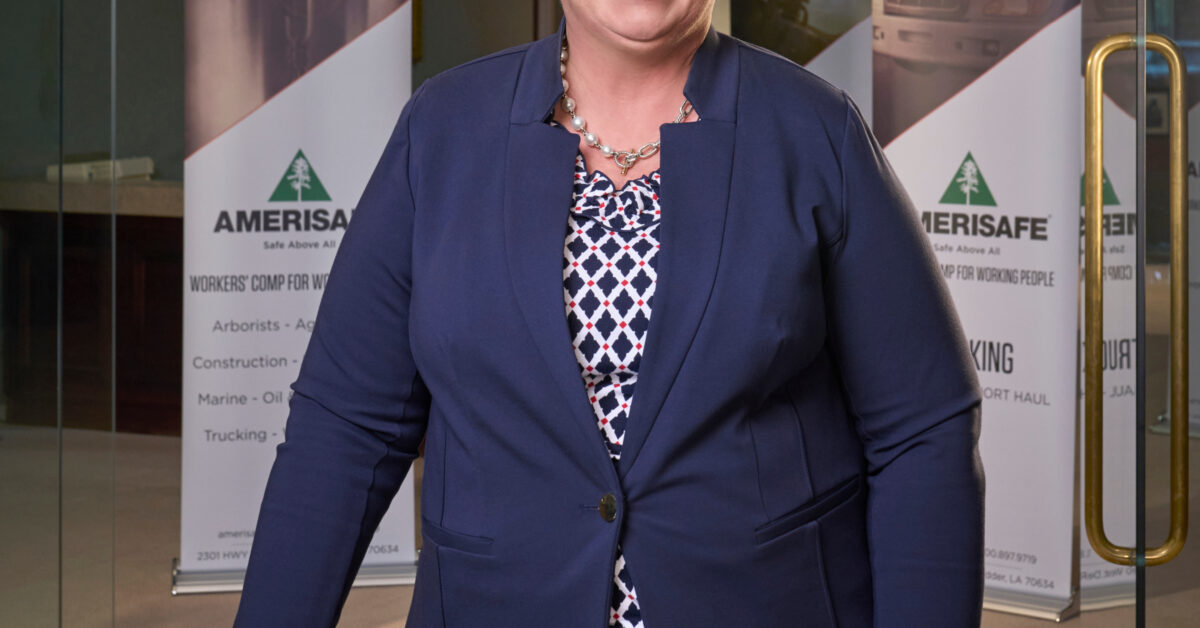 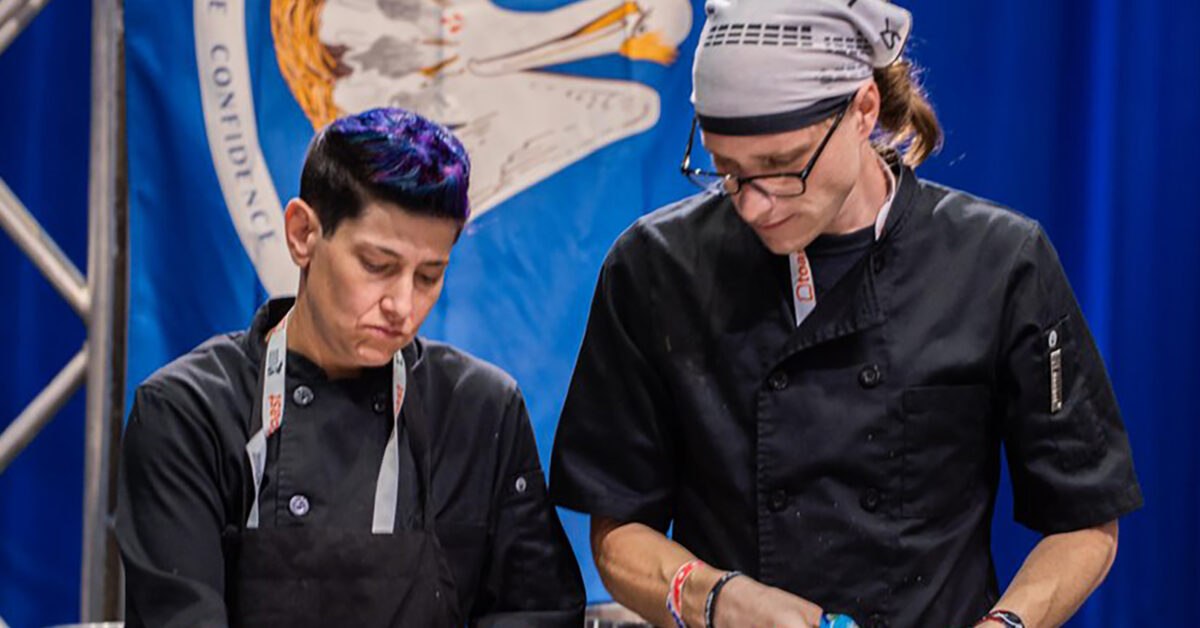