In the Market for a New Homeowners Insurer? What You Need to Know

Want a Better Business in the New Year?

When Your Insurance Company Won’t Cooperate: The Next Step 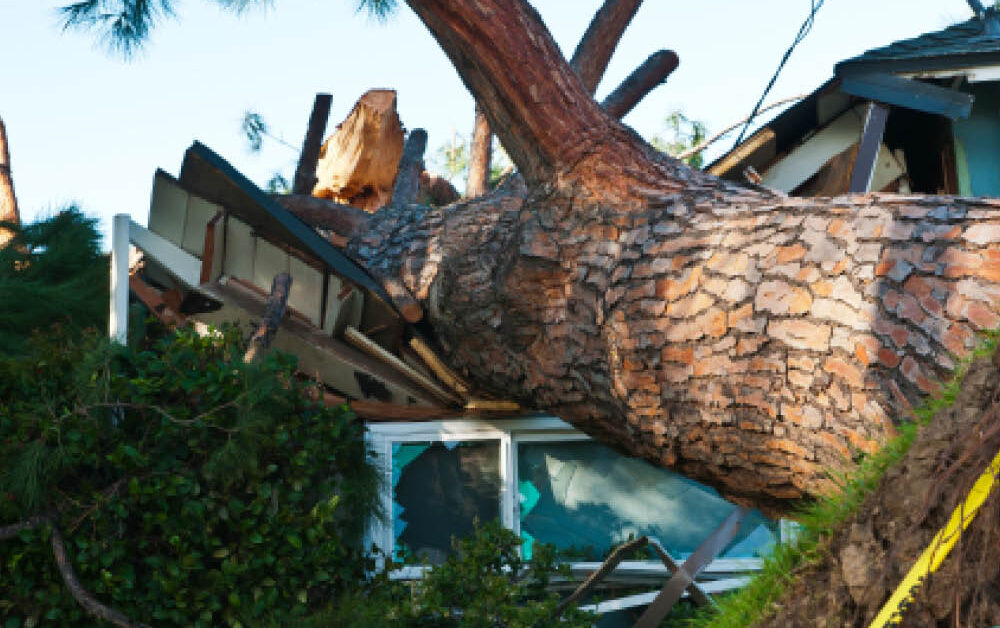 Two back-to-back hurricanes hit Southwest Louisiana with a double wallop that left homeowners reeling. The storms are estimated to have done more than $14 billion in damage to west Louisiana and east Texas.

In the days that followed, it became abundantly clear that the response from insurers was, in many cases, lacking. Frustrated claimants are wondering what to do next. If all else fails, it may be time to contact an attorney.

The Lake Charles law firm of Broussard + Williamson receives calls every day. “There are lots of problems,” says partner Aaron Broussard. “Insurers are overwhelmed, but that’s because they chose to understaff their response teams. Then, they sent out of a lot of rookie claims adjusters who did not have the necessary experience or knowledge to do the job right. Many of them quit or were let go shortly after the storm, and then someone else had to take over resulting in even more delays. In short, the larger insurance companies wrote more policies than they could handle. But that was a choice motivated by profit, so don’t feel sorry for them.”

This isn’t to say that the insurance companies don’t have the money. “They have it, but they are holding out,” Broussard continues. “They will give you a long list of excuses for their delays. Don’t buy them. They may also misrepresent coverage, either because they don’t understand their own policies or they are intentionally trying to shortchange you.”

Broussard + Williamson has compiled some helpful guidance for those handling their own claim:

If you decide to hire an attorney, certain steps will be taken. 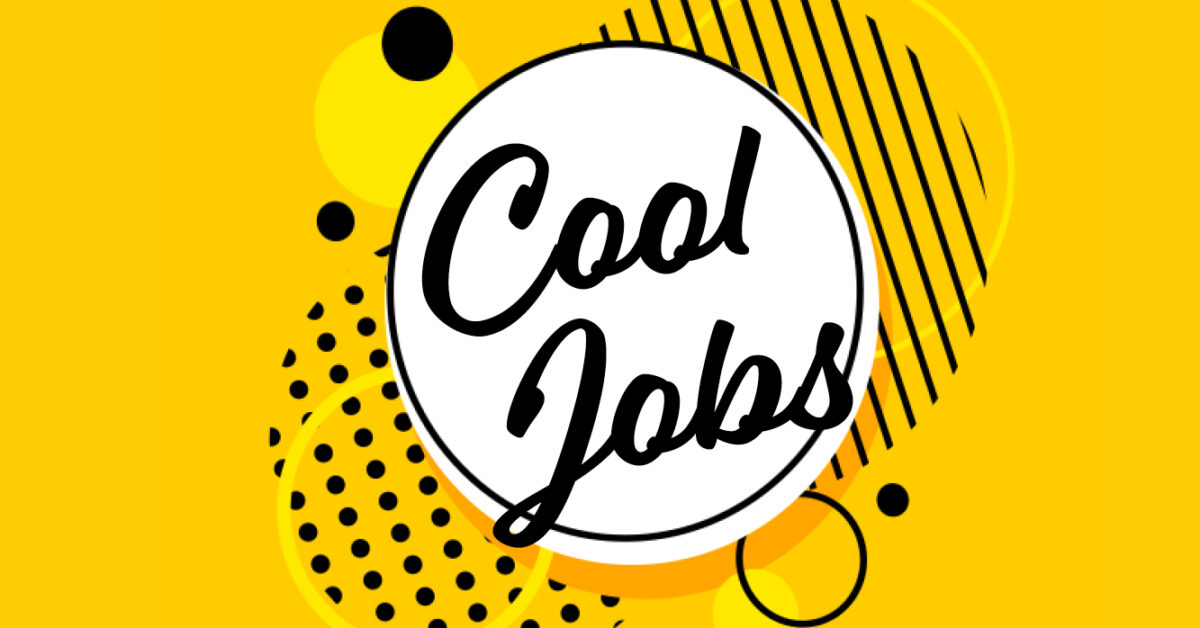 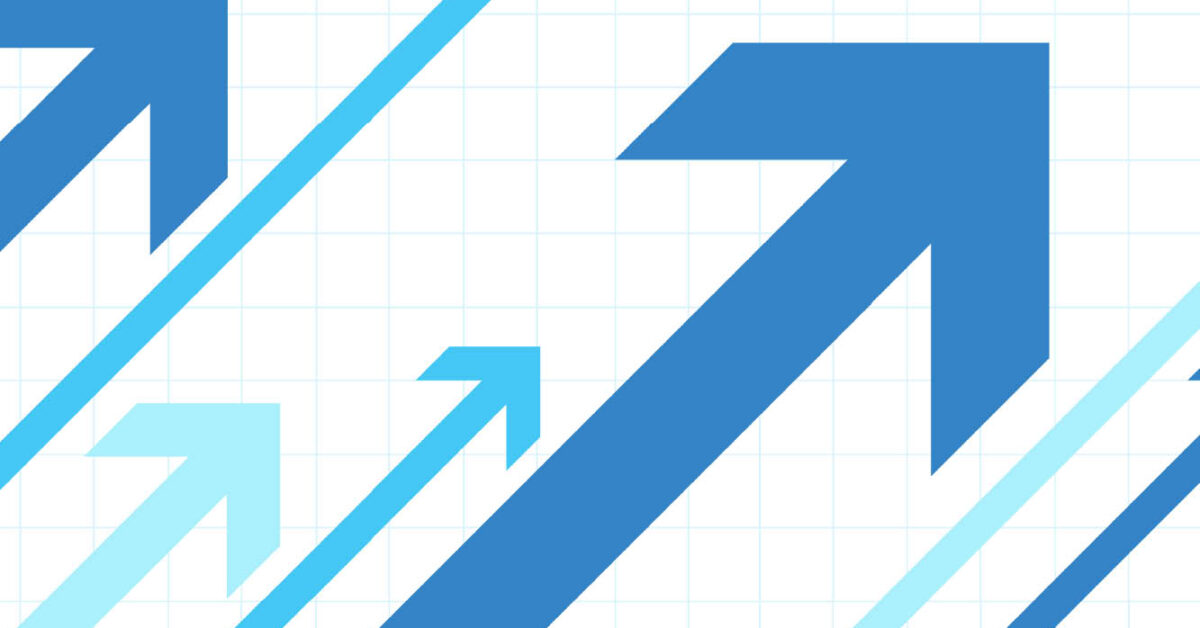 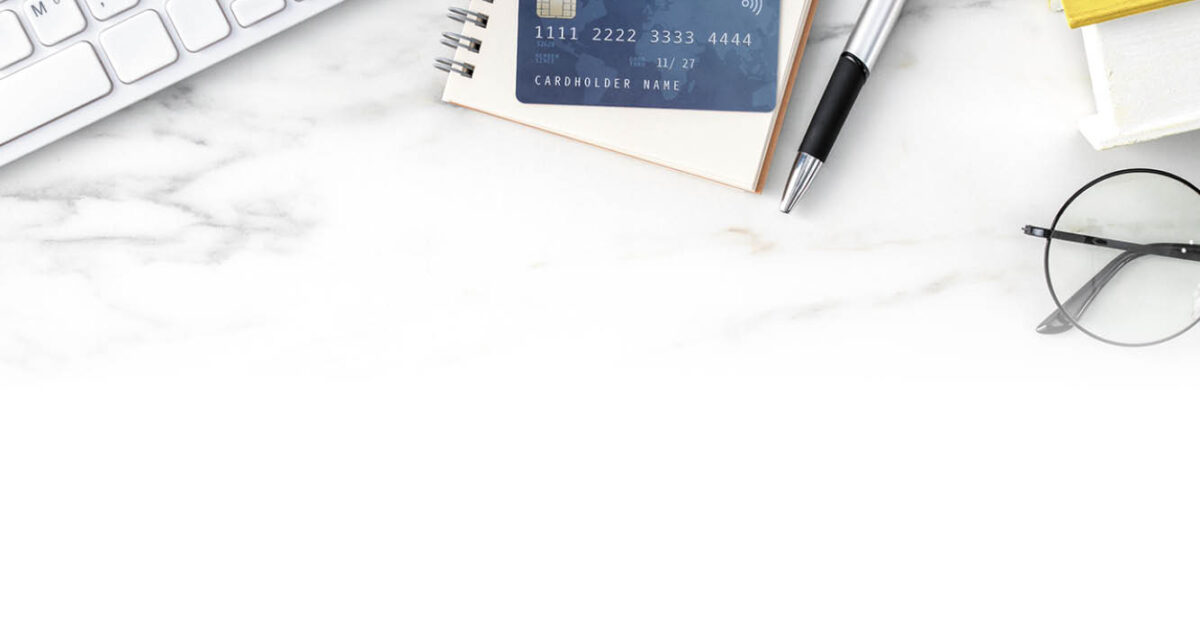