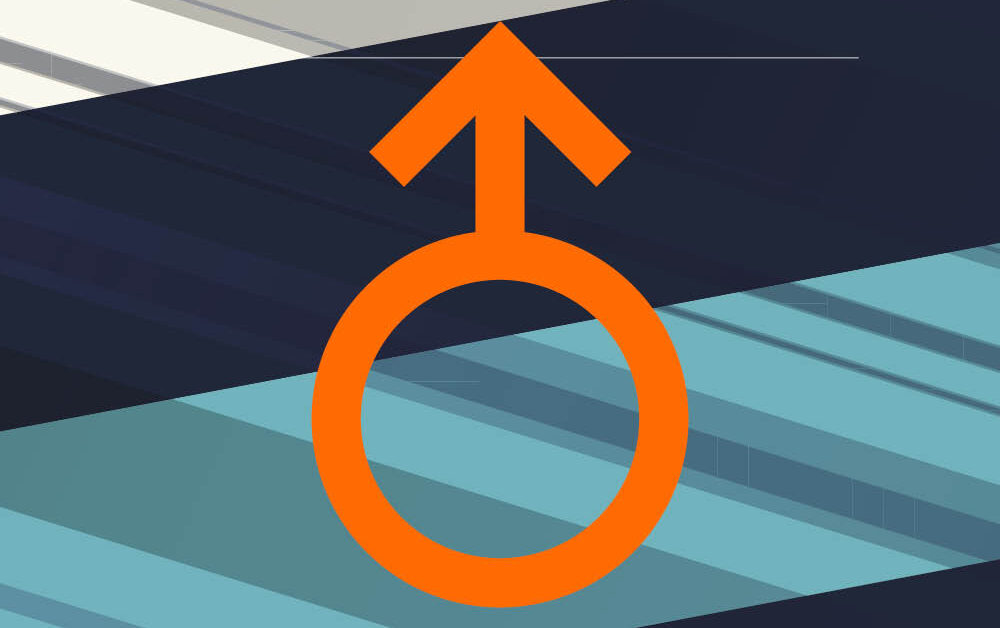 We all know men and women are not the same, and this holds true when it comes to seeing a doctor. According to a year-long study conducted by the Centers for Disease Control & Prevention (CDC), women were 33 percent more likely than men to visit a doctor within a one-year period. In addition, the CDC found the rate of doctor visits for routine care, such as annual examinations and preventive screenings, was nearly 100 percent higher for women than it was for men.

Why do men avoid going to the doctor? According to Dr. Andrew Bradberry, family medicine doctor with Imperial Health, the answers are varied, ranging from a “macho” attitude that frowns upon admitting a personal weakness to a simple fear of poking and prodding. “Not seeing a doctor regularly, and relying on friends, family and the internet for health information only adds to the spread of misinformation. There are quite a few health myths that many men accept as fact.”

Here are some of the most common men’s health myths and the true facts about each of them.

Myth:Wearing a cap for too long can make a guy go bald.

Fact:There is no evidence to support this hair loss myth. Balding is linked to a man’s genes, not hat-wearing. Dr. Bradberry says another common myth is that this gene is passed down from the mother. And while it’s true that in 2005, researchers identified one baldness gene that confirmed hair loss could be passed from a maternal grandfather to his grandson via the mother, in 2008, a second baldness gene was found. Now we know male pattern baldness can be traced to either side of the family.

Myth: Men are more likely than women to get high blood pressure.

Myth: Having a vasectomy will increase your risk of heart disease.

Fact:  According to Dr. Bradberry, there is no connection between vasectomy and a man’s risk of heart disease or any other medical condition. This is supported by numerous studies, including a very large one called the “Health Status of American Men” conducted by National Institute of Child Health and Human Development (NICHD). More than 10,000 males were surveyed eight to 10 years after vasectomy, along with an equal number who had not had the procedure. The study looked at 99 different disorders and found only one to be more common after vasectomy: inflammation of the testicles in the year following the procedure. The condition, which is not serious, only affected a small number of men and usually goes away after a week of heat treatments.

Myth: Only women get breast cancer.

Fact:  While not occurring at the same incidence level as women, men can – and do – get breast cancer. Approximately 2650 cases of male breast cancer are diagnosed and 530 deaths occur each year in the U.S. Dr. Bradberry says a big part of the problem is that men are not conditioned to even consider breast cancer as something that could affect them. “If a woman feels a lump, she immediately thinks of the possibility of breast cancer. A man will dismiss it.” He says men are also unfamiliar with the three major risk factors for male breast cancer: age (60 years or older), family history (male or female relatives) and obesity.

Fact: Many men believe prostate cancer is the most common cancer in males, but according to the American Cancer Society, it is actually skin cancer. Melanoma, the most-serious skin cancer, also affects the sexes differently. Men are more likely to die of melanoma than women. This is true at any age. Dr. Bradberry says one big reason for this difference appears to be that men know less about skin cancer than women. A recent survey by the American Academy of Dermatology found that fewer men than women were aware  of some key skin cancer facts, such as: there is no such thing as a healthy tan, a base tan cannot protect you from the sun’s harmful rays, and skin cancer can develop on skin that gets little or intermittent sun exposure. In addition, women apply sunscreen more often than men.

Myth: Depression is only for the weak.

Fact: Depression is a disorder that affects both men and women. No amount of willpower can overcome depression, which is a serious mental illness. Depression can be caused by a number of factors, including stress, past or present trauma, grief or loss, and hormonal imbalance.

Myth: Osteoporosis does not affect men.

Fact: Dr. Bradberry explains that osteoporosis is a disease that causes the skeleton to weaken and increases the risk of broken bones. “It does occur less frequently in men because of their larger skeletons and the fact that they don’t go through menopause, which causes rapid hormonal changes and bone loss in women. However, some men are at increased risk, and that risk increases with age.”  Risk factors for male osteoporosis include age, low levels of testosterone, alcohol abuse, smoking, gastrointestinal disease, use of steroid medications, and immobilization.

Fact:  Dr. Bradberry says this widespread misconception keeps many men from seeking medical care for impotence. Between 70 and 90 percent of men suffering from erectile dysfunction have an underlying physical cause for their impotence. He explains that health problems, such as diabetes, heart conditions, high blood pressure, high cholesterol and trauma can lead to erectile dysfunction. Lifestyle factors like smoking and alcohol and drug use can also add to the problem.

Myth:  More men die from prostate cancer than from any other type.

“Seeing a doctor for a complete exam and routine tests, based on your age, is the best way to take an active role in your healthcare decisions, based on facts, not misinformation,” says Dr. Bradberry. 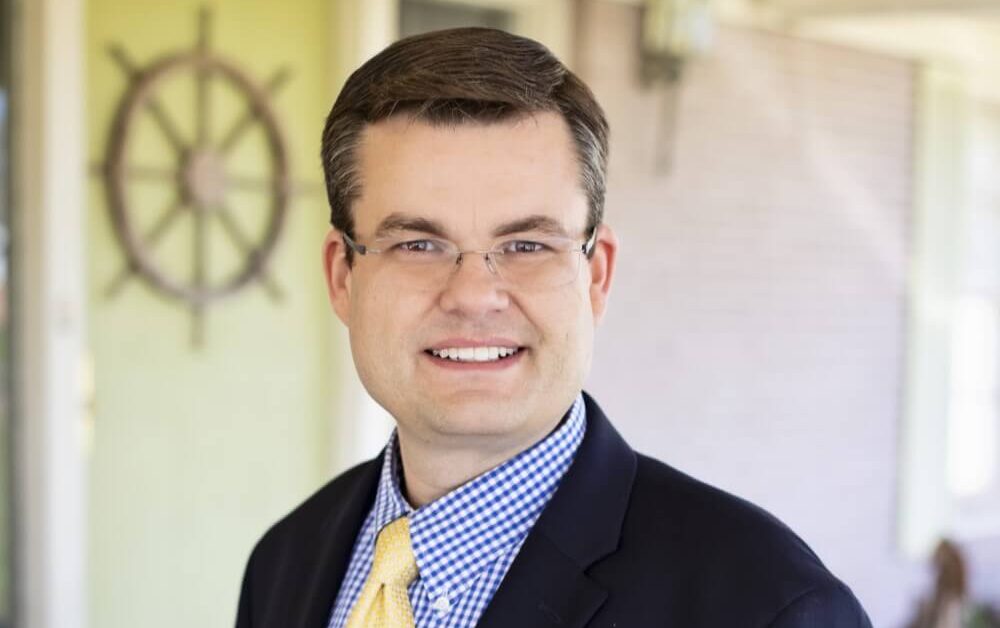 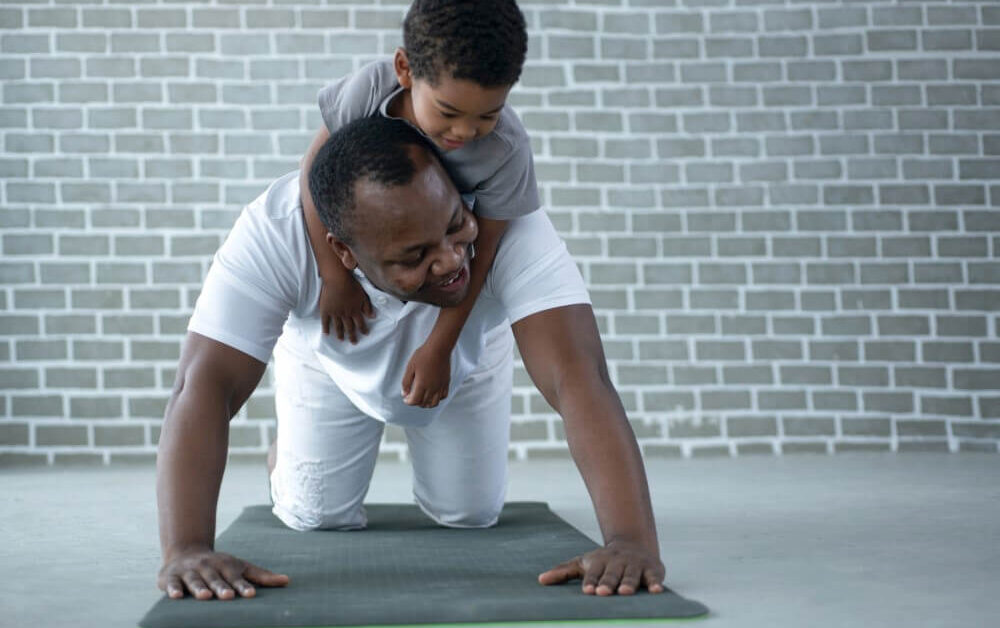 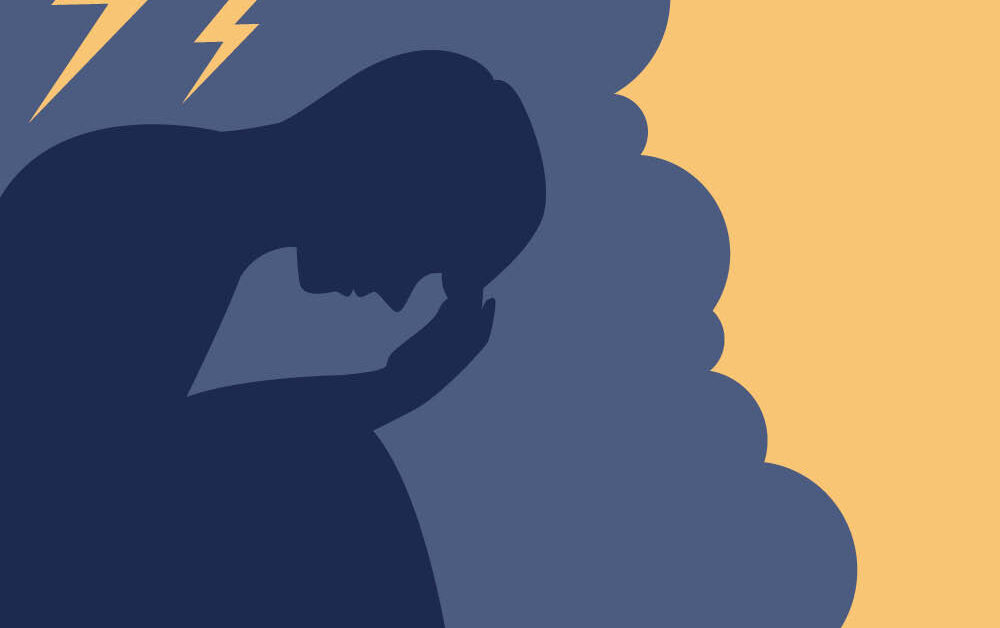