Is Early Retirement Right For You? 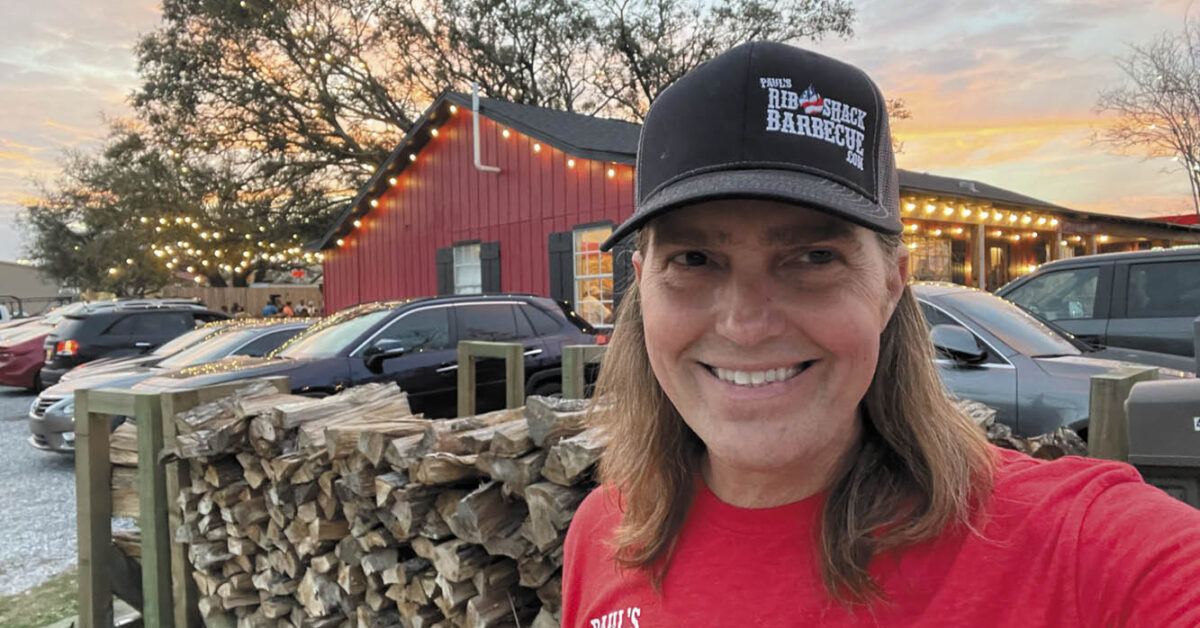 Paul Pettefer was born and raised in Lake Charles – and he loves it. As a child, his parents owned Clay’s Marine. They lived on Contraband Bayou near McNeese. Thus, he grew up loving the water, owning boats from a young age, and duck hunting with his daddy. Paul attended Our Lady Queen of Heaven, Barbe High School, and McNeese State University. He expected to grow up and work in the family business, but the depressed local economy of the 1980s forced his parents to close the dealership. So he attended graduate school at Baylor University in Waco, Texas on a full scholarship instead. Upon graduation, he began his career in banking in Waco with what is now Bank of America. Currently, Paul owns four Laundry World coin-op laundromats and the popular Paul’s Rib Shack. Despite significant storm damage to all properties, as well as his home, Paul’s primary focus post-Hurricane Laura was to help the community. “When trouble strikes, we come to each other’s aid,” Paul says. “Our shared story and future bring us joy to help and support each other.” Paul is joyfully married to his wife of 28 years, April, and is dad to four beautiful daughters whom he calls his princesses. Thrive magazine recently caught up with this busy Bishop of BBQ, and he tells his story in more detail from here:

Describe your career trajectory after Bank of America.

The desire to launch my own thing grew as my experiences in life grew. After a few years at the bank, advancing in a track to become a commercial loan officer, one of my co-workers at the bank opened his own financial planning business. I did the same, opening an independent shop in Dallas. As I got a few years into my banking life, I started looking for a way to live half my life making a living and the other half doing ministry stuff. A friend bought some small coin-op laundries on the side, and I started exploring that. God provided and I bought two Lake Charles locations in 2004 and added to them along the way. We added selling and servicing commercial laundry equipment, which my brother Bill leads.

In 2012, I started my most recent project, #theRibList, which began as my friend-making initiative, smoking and sharing ribs from my driveway and sharing the Love of God through Jesus along with it. We were faithful in a few things, and now God has put us in charge of many (Matt. 25:21). We went from the driveway, to cooking at schools and events, to the big barbecue trailer, and now the fantastic place with the magnificent oak trees at 4800 Nelson Rd. I’m a blessed multi-preneur!

Have you ever started a business that failed and if so, what did you learn from the experience?

I’ve started a couple of projects that did not work as planned. I learned that you must close chapters and move on to the next one. Don’t forget what you learned, but don’t re-live the “what might-have-beens” and harbor bitterness.

After each of the four natural disasters SWLA experienced this past year, you were one of the many helpers. Tell me about that.

It was just before midnight the day before Hurricane Laura landed. I stood at my signboard at Paul’s Rib Shack, thinking that this was going to be a real deal problem, and we were going to need to be strong in response, and I wondered what I could put on the sign to encourage people. I just stood there for a while, thinking and praying, and this question rose up in me: “What makes America strong?” In the heat, tired from the 18-hour workday behind me, and the foreboding nature of a big storm about to land before me, I wrote this response: What Makes America strong? We Trust our God, Help our Neighbors, and Love our Country.

We returned the day after Laura, regrouped, and got to work. I joined a community cook site that Michael Boyer started at Nina P’s. We did Church in the Backyard at Paul’s Rib Shack. We opened the restaurant as soon as possible, about two weeks after Laura. Praise the Lord, our restaurant and oak trees were spared any big damage! I wanted to provide a place of respite for our neighbors as we were all pushing so hard to fix all the stuff that Laura broke. A place to breathe and remember that not all was lost.

Was there ever a pivoting moment in your life, an event that changed your life direction?

The most important thing is my life is that Jesus changed everything in 1989 when I attended an event at the Civic Center, heard the Gospel, and trusted Jesus. I knew something wasn’t right, because even when stuff went the way I wanted, I wasn’t fulfilled. God awakened me to the reality that I needed a Savior. As a result, my entrepreneurial activities in ministry have been as important as my business ones!

Have you had a special mentor in your life and if so, how has he/she influenced your life journey?

When I came to faith in Jesus in college, Tad and Phyllis Tadlock took me and others under their wings, inviting us into their home, teaching us Scripture, and showing me what it looks like to push all your chips in on the table in following Jesus. The other is Louie Giglio, the founder of the Passion Conferences and Passion City Church in Atlanta. At Baylor, my girlfriend at the time invited me to a Bible study called Choice. We went and Louie has been the primary spokesman for God in my life since then. We’ve had the opportunity to meet a few times, but I’ve watched his life and learned to follow Jesus from him and his crew. I admire his passion for Jesus and all-in lifestyle. He loves barbecue, so I figure we’ll get him here to Lake Charles so he can #GetOntheRibList before it’s all said and done.

And now you are a mentor to many. What advice do you have for young people?

I love this question. I have mentored quite a few young adults and have encouraged a handful of young business owners. Advice? Respect the Principle of the Path, as Andy Stanley calls it. Meaning, respect where you are now, the work you are doing now. Grow, learn, see what to do and what not to do. This prepares you for the next step. If you think your current thing is undeserving, you stop growing and learning. Respecting the Path readies you, your network, your skills, and your savings account to prepare you for your next step to be a successful one.

Anyone who knows you, either in person or through social media, knows you are head over heels in love with your beautiful wife, April. How did the two of you meet?

We met at Tad and Phyllis Tadlock’s house in Lake Charles. April was on a Revival Steering Committee at Baylor, and they had a retreat at the Tadlock’s. I met her and a bunch of other Baylor students. I ended up going to Grad school at Baylor, bumped into her at the Baptist Student Union during the first week of school and asked her out. She’s a keeper!

Name the top three items on your bucket list.

Louie Giglio eating our barbecue, becoming President of the United States, and having a full day off work. 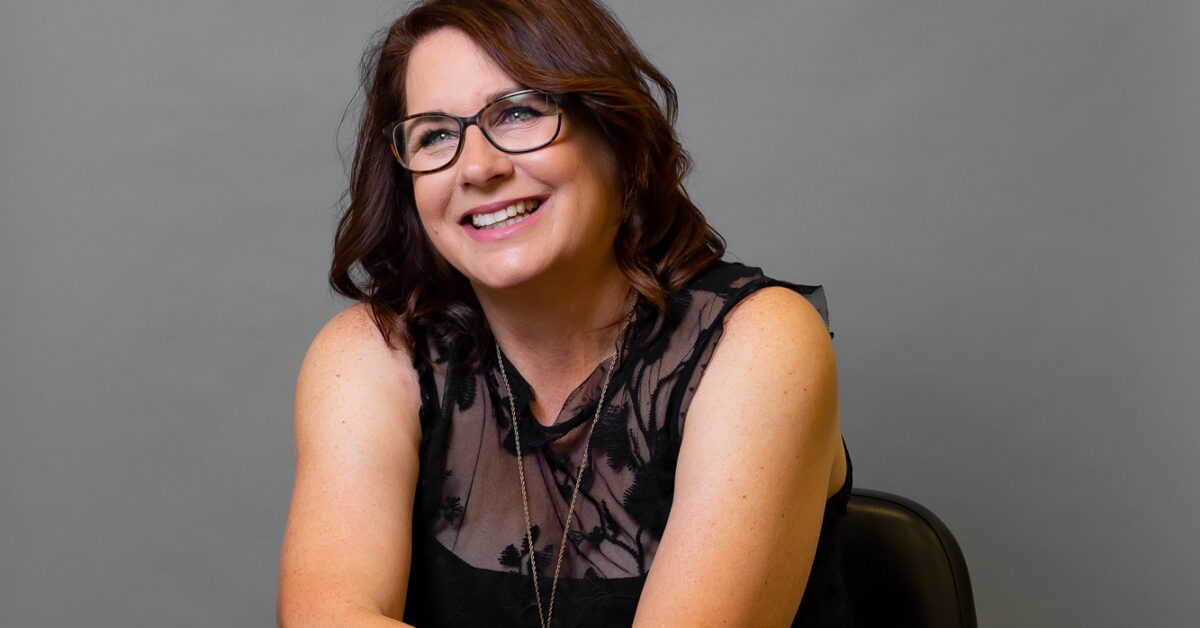 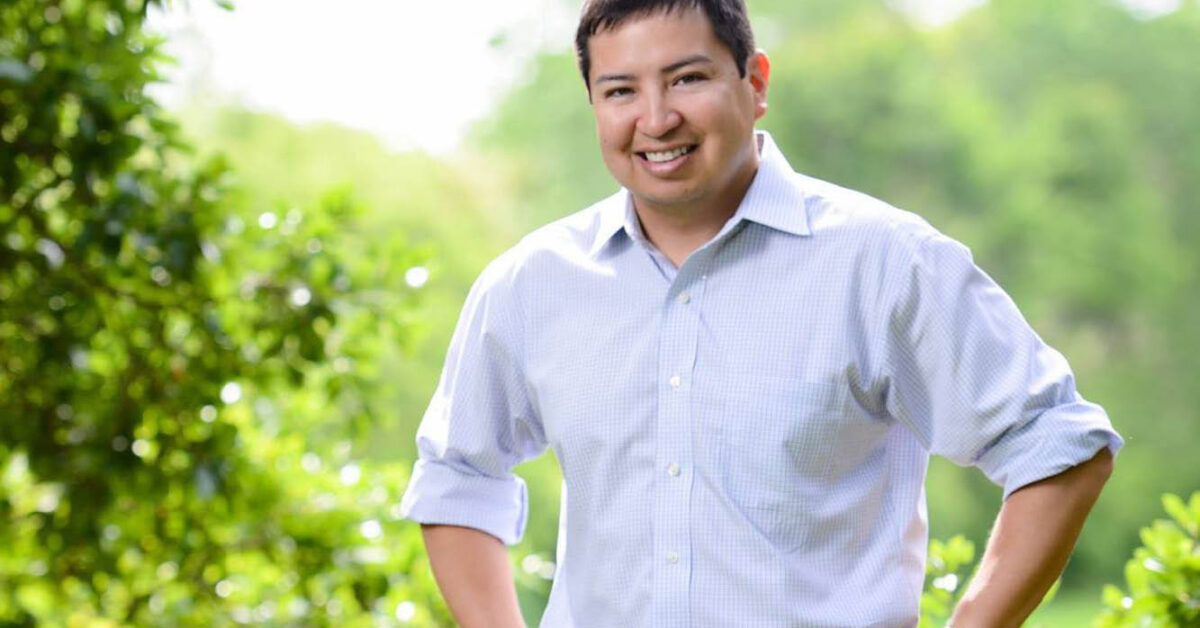 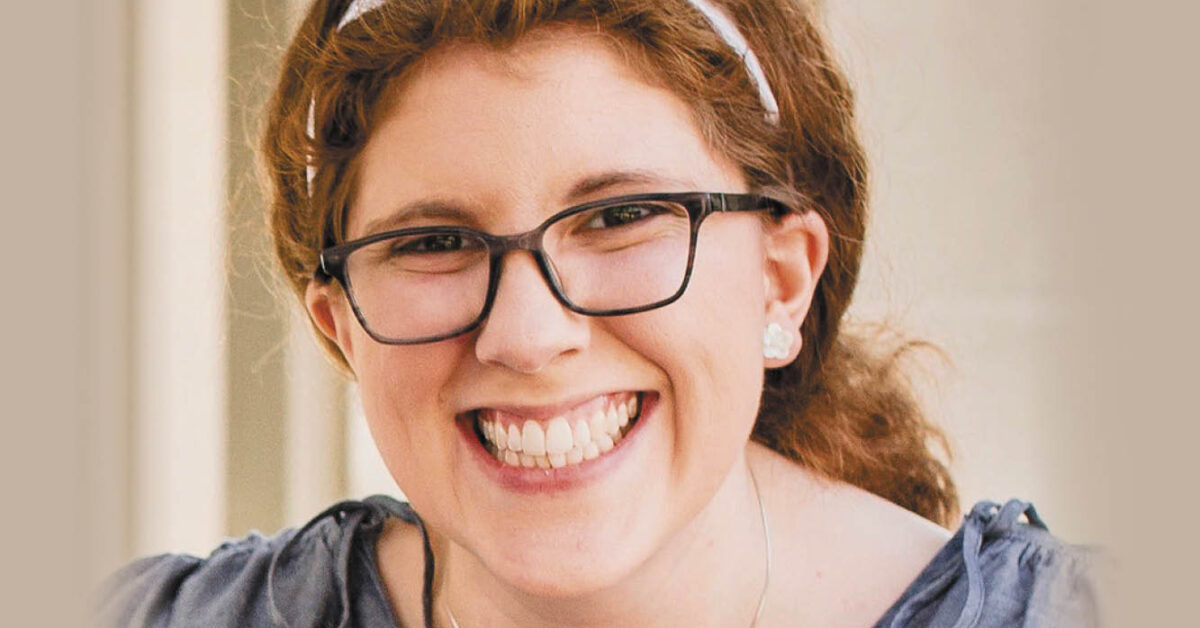