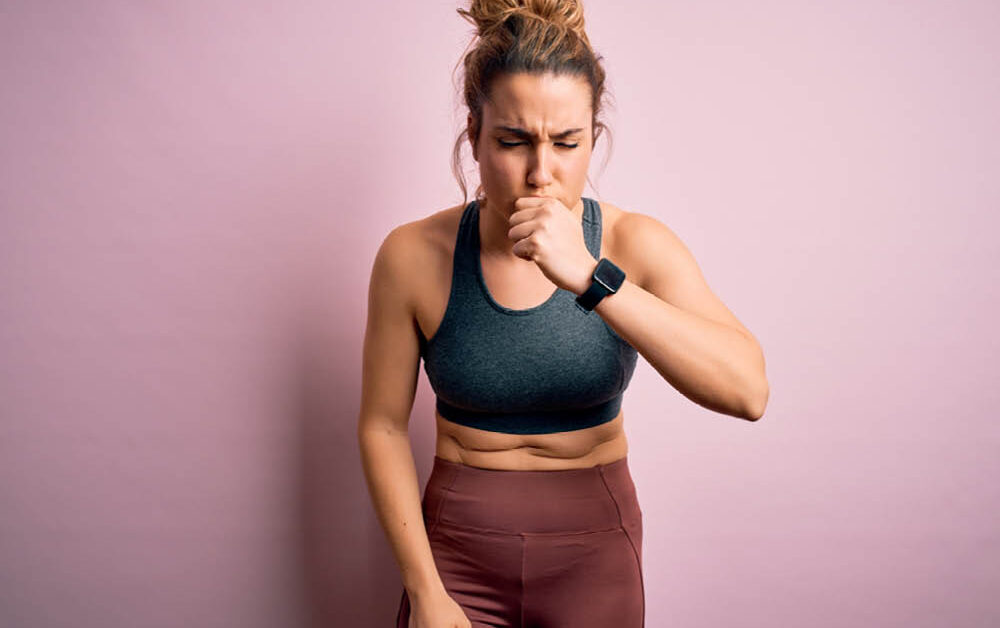 It Could Be Allergies

How Allergies Can Hinder Athletic Performance

If you’ve never been able to figure out why your athletic performance suffers from time to time, you may be relieved to know that it might not be you; it might be your allergies.

Allergies are increasing in prevalence, especially among young people. So much so, that many people are discouraged from participating in sports because they can’t seem to get their breathing to cooperate, so they write it off as being too difficult. The inhalation or contact with any allergens leads the body to produce and release histamine, causing an athlete’s performance to be all over the place. If they happen to be running during a flare up, they will simply be unable to push as hard as they typically could.

“Athletes at any age feel the effects of allergy symptoms in every aspect of sports,” says Dr. Bridget Loehn, ear, nose, throat (ENT) and allergy specialist with Imperial Health. “Allergy symptoms such as watery and itchy eyes can interfere with vision, and sneezing, headaches and sinus pressure can interfere with concentration. Peripheral factors, like poor sleep quality, anxiety, and increased fatigue are also possible performance-affecting results of allergies.”

So what are triggers that can sideline even the toughest competitors? Pollen, dust and dander are some of the most common, and they’re all airborne.

Athletes tend to use more air as they push their physical limits, and all that extra air means extra allergens. The result? Nasal inflammation, rhinitis, and rhinoconjuctivitis—the medical terms for a stuffy and itchy nose.

“Nasal congestion is particularly problematic for endurance athletes because the nose functions to remove some allergens and irritants from the air, while warming and humidifying it as well,” Dr. Loehn says. “The cooler, drier, and more irritant-rich air can cause the airways in your throat to become inflamed. Additionally, the post-nasal drip of mucus down the back of your throat can also irritate the airways.”

If you feel like you’re done with being held back because your body is being attacked by allergies, there are a variety of treatment options. Over-the-counter medications such as antihistamines provide a quick, but temporary, relief of allergy symptoms. Some of these medications must be taken as frequently as every four hours. Another option is allergy shots over a duration of time that aims to reduce the effects of allergies and eliminate triggers. “Overall, prompt treatment of allergies will help to improve every aspect of an athlete’s play and game,” says Dr. Loehn. “From the stamina to participate in full practice sessions and games, to the ability to run at top speed, getting allergies under control can make a big difference in both how you feel and how you play.” 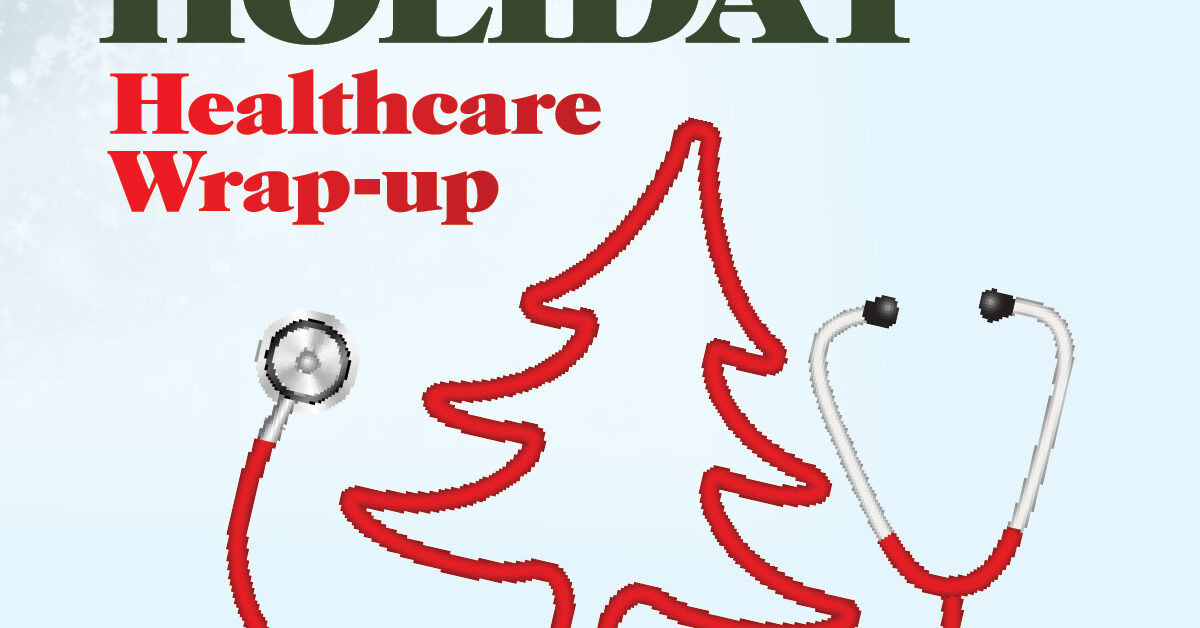 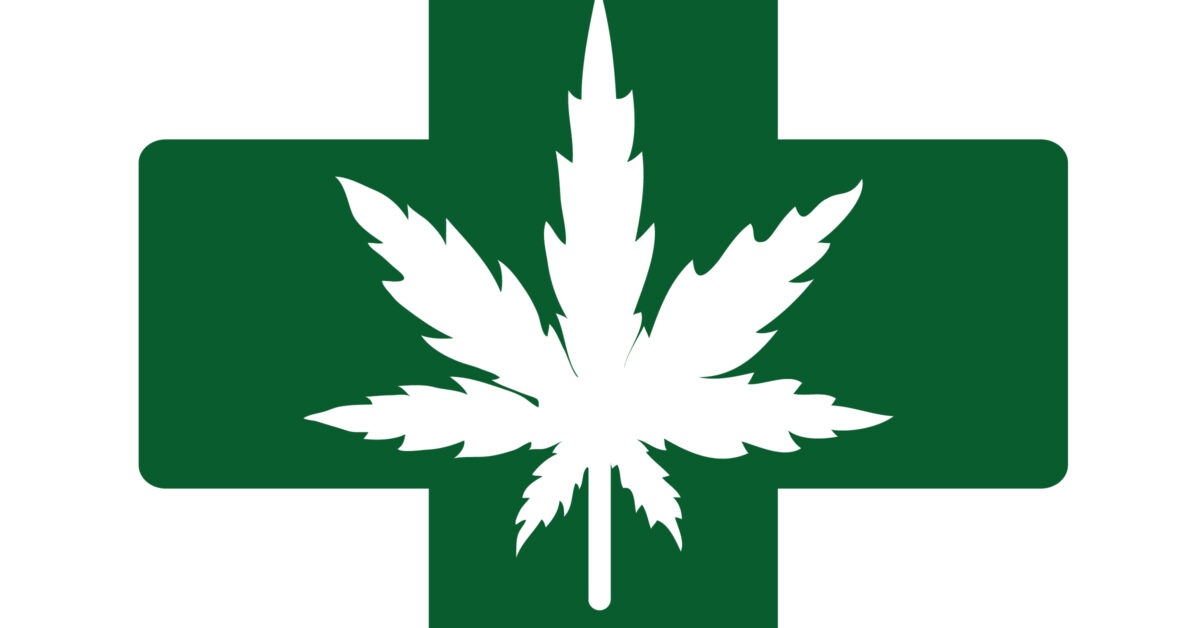 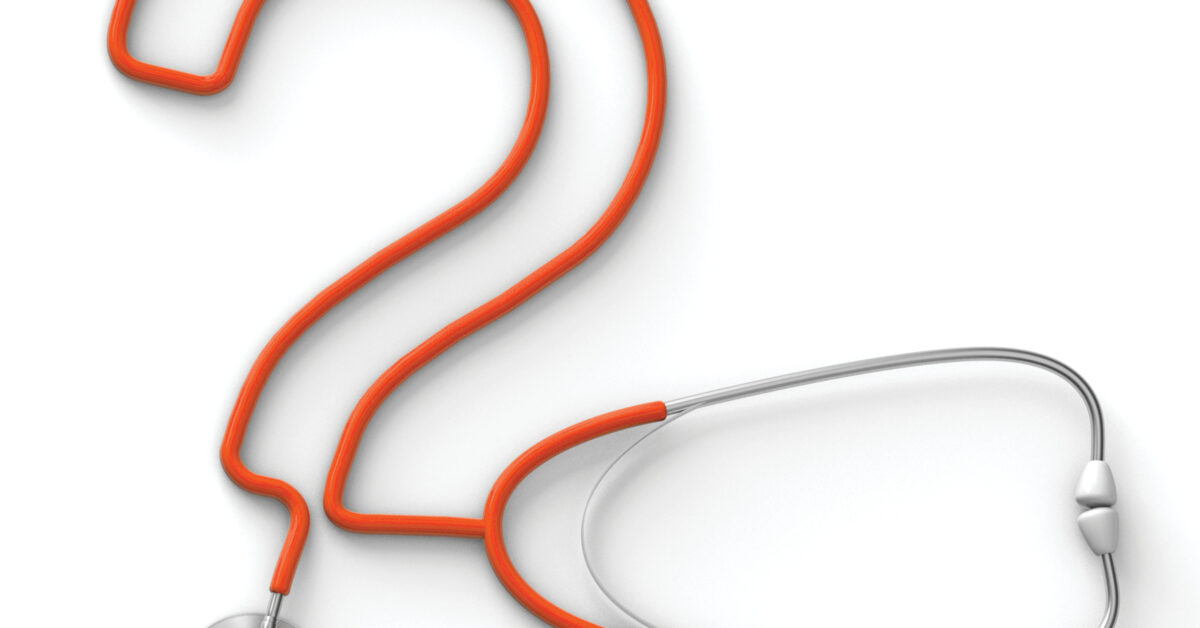