Don’t Click on that Text! 5 Ways to Avoid Delivery Scams 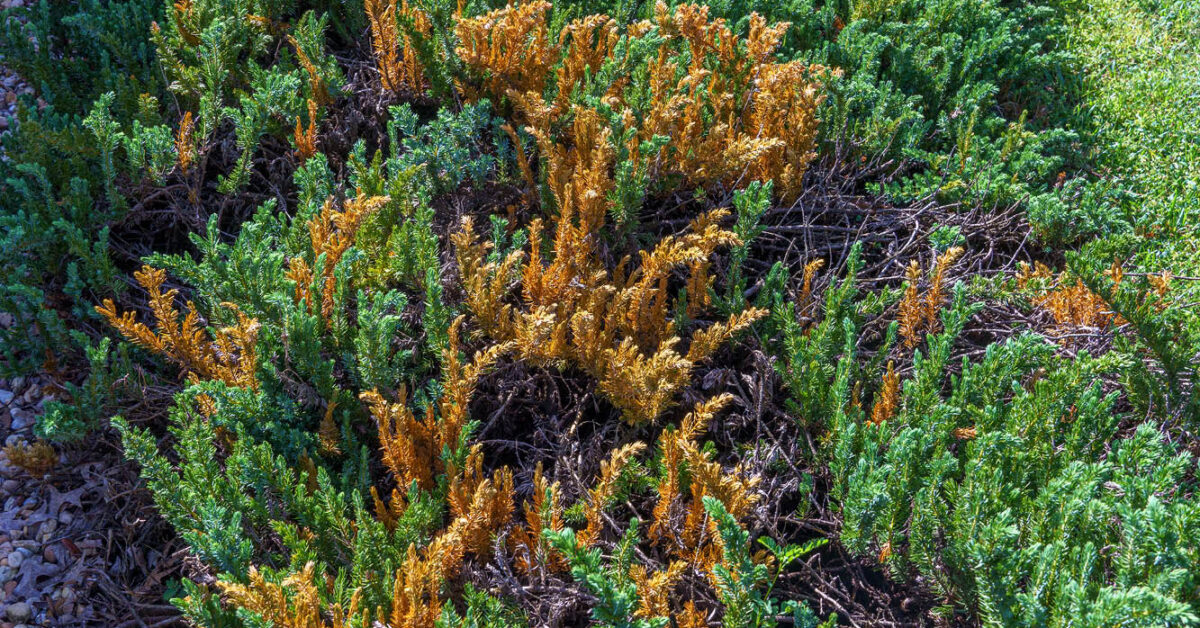 Boxwood dieback disease, scientifically known as Colletotrichum theobromicola, is affecting English, Korean and Japanese boxwoods. The pathogen is spread into new locations on infected nursery stock. Once introduced into the landscape, spores of the pathogen are produced on the infected twigs. These spores are spread by splashing rain and overhead irrigation water. Poor pruning seems to be associated with the development of the disease, possibly through the infection of pruning cuts.

“Boxwood dieback is a fungal disease that causes random dieback of twigs and branches,” said Chad Everage with Landscape Management. “Leaves initially turn light green and then turn more light tan colored as the disease progresses. Affected leaves do not defoliate, but rather tend to stay attached to the branches. The root and crowns of affected plants look normal.”

Although the environmental conditions affecting disease development are not currently known, high humidity is believed to be contributing factor, which explains its spread across the southern states. Since boxwood dieback is a recently discovered disease – first reported in the United States by an LSU AgCenter plant doctor in 2015 – effective diagnostic tools and control measures such as fungicides are currently limited.

“We recommend homeowners follow good cultural practices and create an environment that will decrease the spread and development of boxwood dieback,” said Everage. “Since removing the dead and dying twigs from plants infected by the pathogen is not known to control this disease, once detected, all symptomatic plants in the landscape should be removed and destroyed. Surface disinfection of pruning and cutting tools is also important to reduce its spread.” Everage says they have seen some cases here and are available to provide inspections. 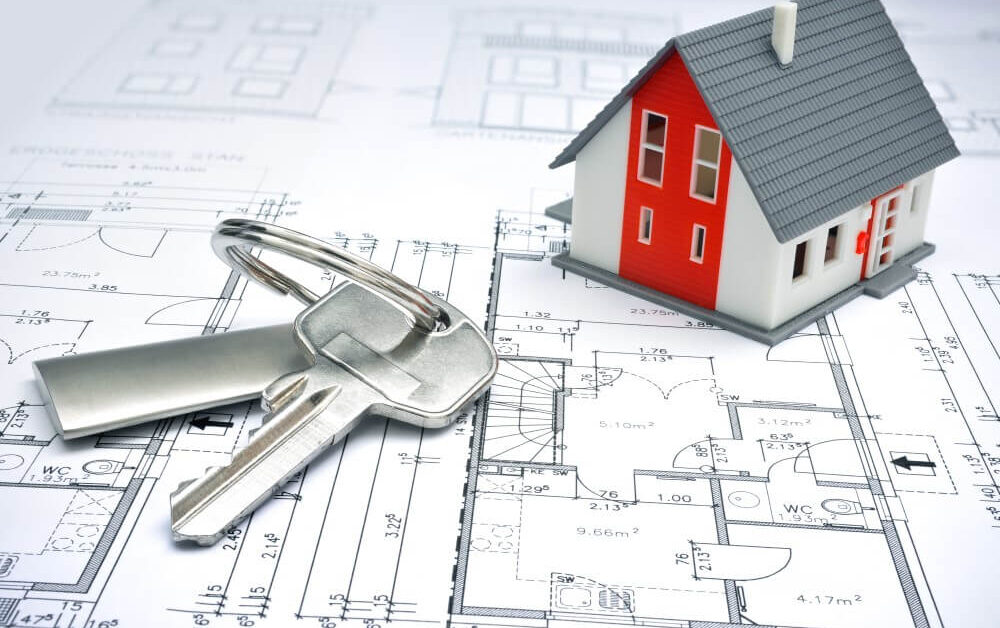 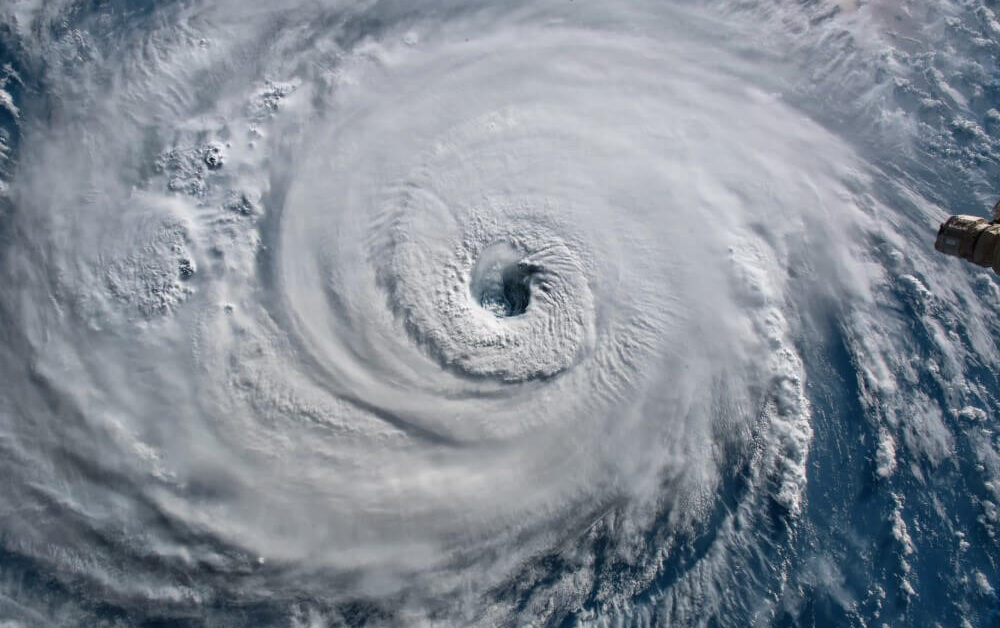 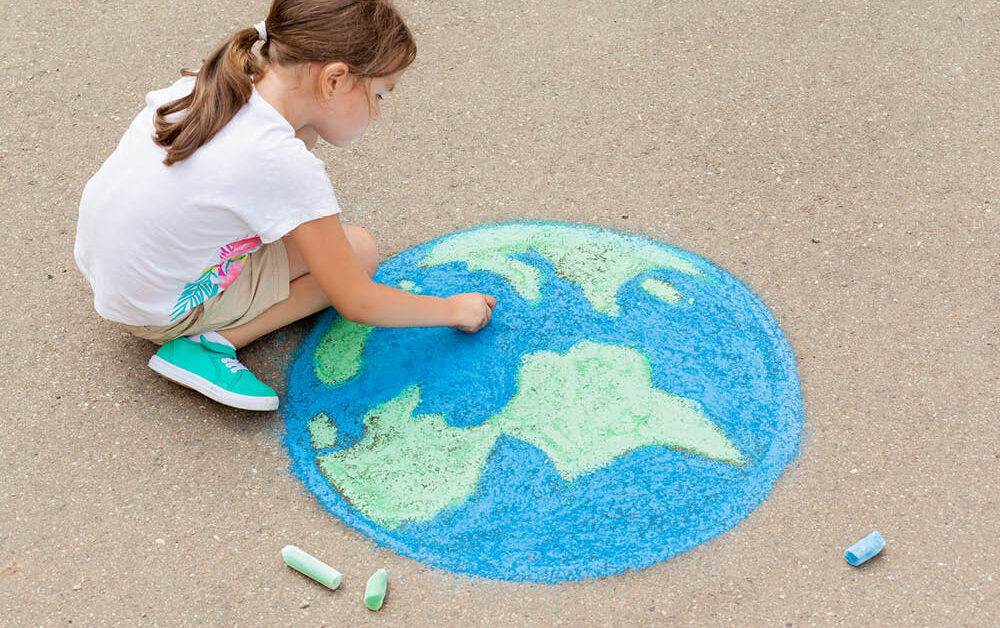 5 Ways to Celebrate Earth Day with Your Children