Holiday Style: What To Wear Where 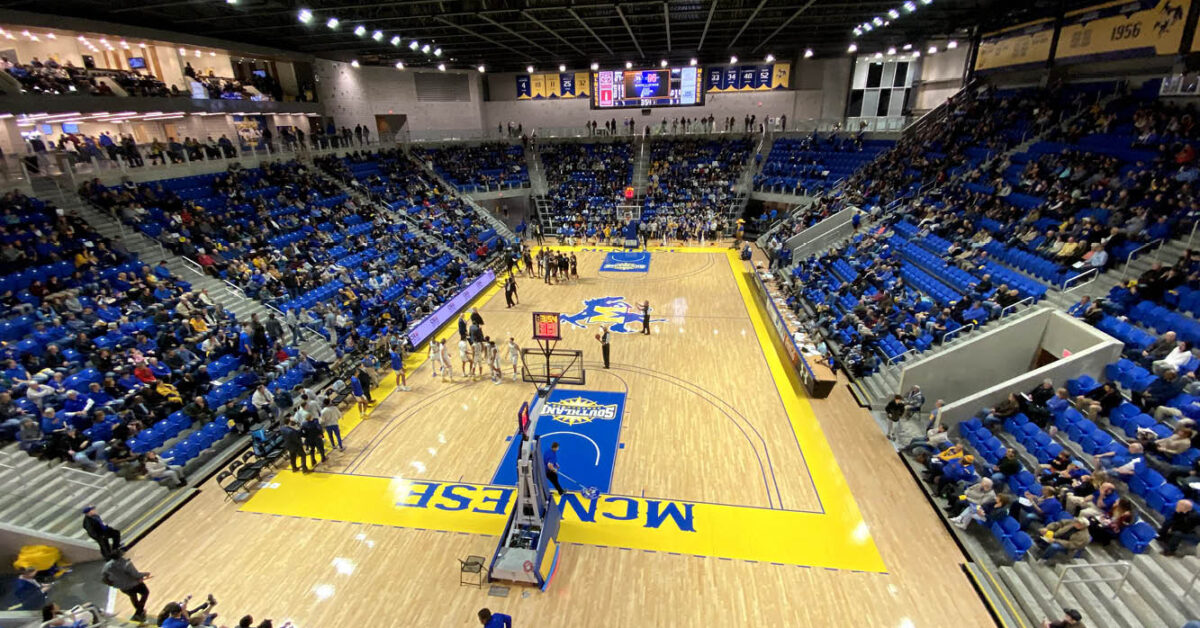 After hosting basketball games at Burton Coliseum for many years, McNeese Athletics, as well as their b-ball fans, were thrilled when the Department of Health and Human Performance (H&HP) Complex opened in 2018. All was well until 2020, when COVID-19 and Hurricanes Laura and Delta had other plans. “Due to the modifications to the 2021 season post hurricanes and amidst the COVID-19 limitations, we moved our season to Burton Coliseum and provided admission free to the people of Lake Charles,” says Tanner Stines, Deputy Athletic Director.

After Hurricane Laura, a large hole was ripped into the south wall of the main arena, the roof was torn open in several places, and the north walls were lost in a pile of debris. Hurricane Delta caused further damage by blowing large amounts of rain into the damaged facility.

Stines says a restoration crew initially removed all the water and loosely buttoned up the arena. Later, Lemoine Construction began the real work on the facility, which required removal of all sheet rock walls, ceiling tiles, gym floors, carpet, and a full mold remediation. “Time was a huge obstacle in terms of getting the materials in and performing the work, but through amazing coordination we are on track to be open for the start of conference basketball season in January 2022. The repair work on the exterior of the facility won’t be completely finished until late March 2022.”

Upon re-opening, the arena will have a new name – the Legacy Center. David and Kimberly Griffin, owners of several local businesses including Chick-fil-A and Legacy Jewelers, gifted $2.5 million over 10 years to McNeese State University for the naming rights – the largest gift for naming rights of a McNeese athletic facility in the 82-year history of the university. “We love Southwest Louisiana and McNeese State University,” says Kimberly Griffin. “And to help McNeese is certainly to help the community.”

“David and Kimberly Griffin embody all that is good about SWLA and Lake Charles,” says Clerc Bertrand, McNeese Athletic Foundation Director. “They give selflessly to our community and around the world. The Legacy Center is a reminder for each of us to think about what our legacy will be and how we can be impactful each day.”

The Griffins moved to Southwest Louisiana a decade ago and have made Lake Charles their home. Several of their businesses bear the Legacy name and concept. They say, “For us, it’s our life’s purpose of using a platform of business success to impact those around us. It’s our way to give back. It became not just a name, but a call to awareness, a call to action.”

This year’s basketball season is currently underway. The opening game in the Legacy Center will take place January 15, 2022. To buy tickets, go to mcneesesports.com, email tickets@mcneese.edu, or call 337-562-4MSU. 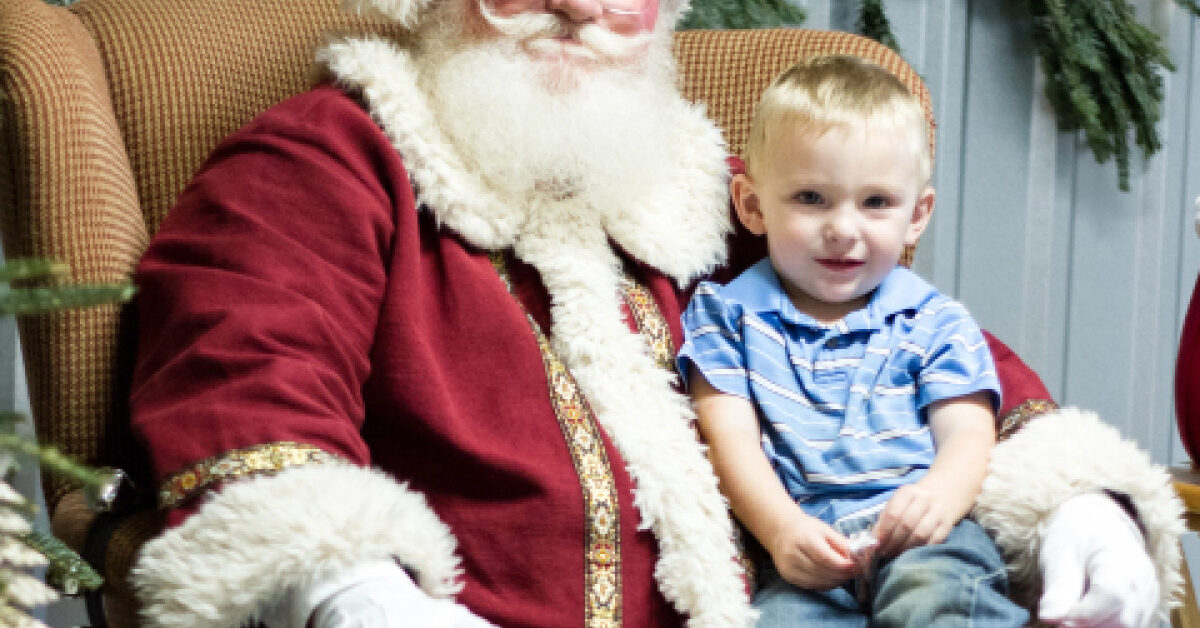 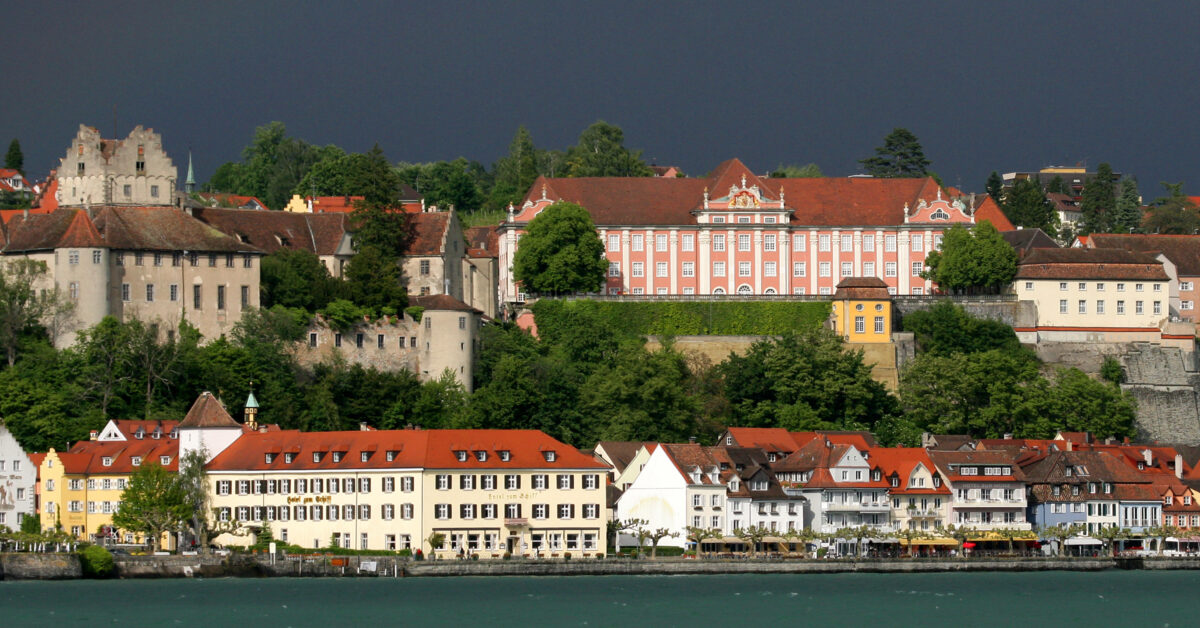 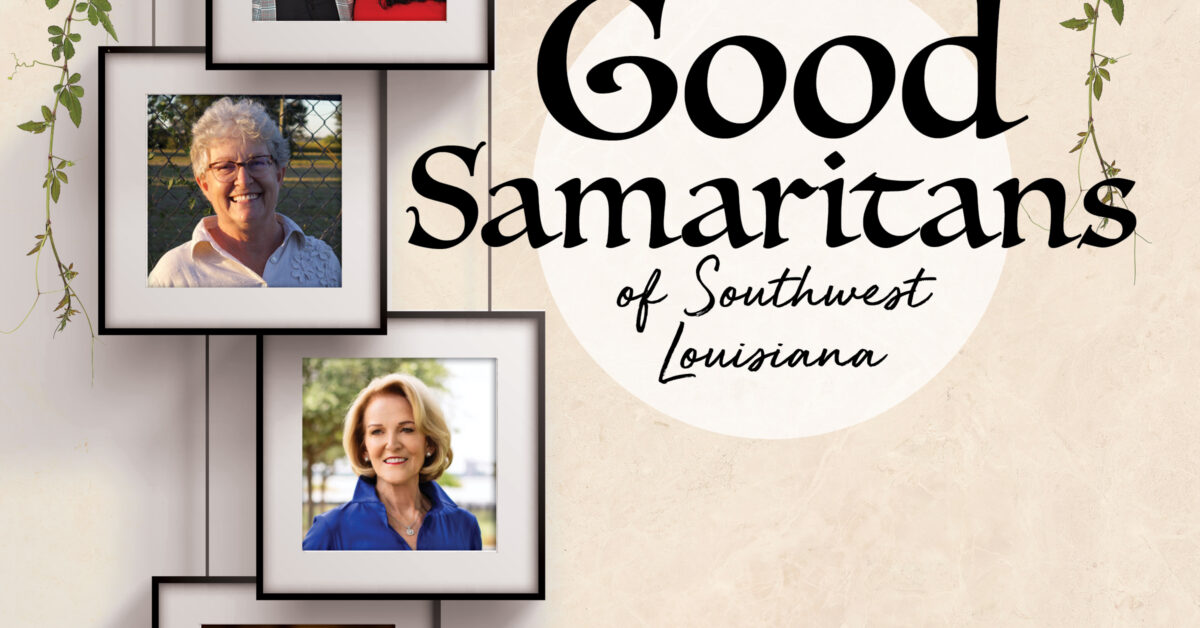