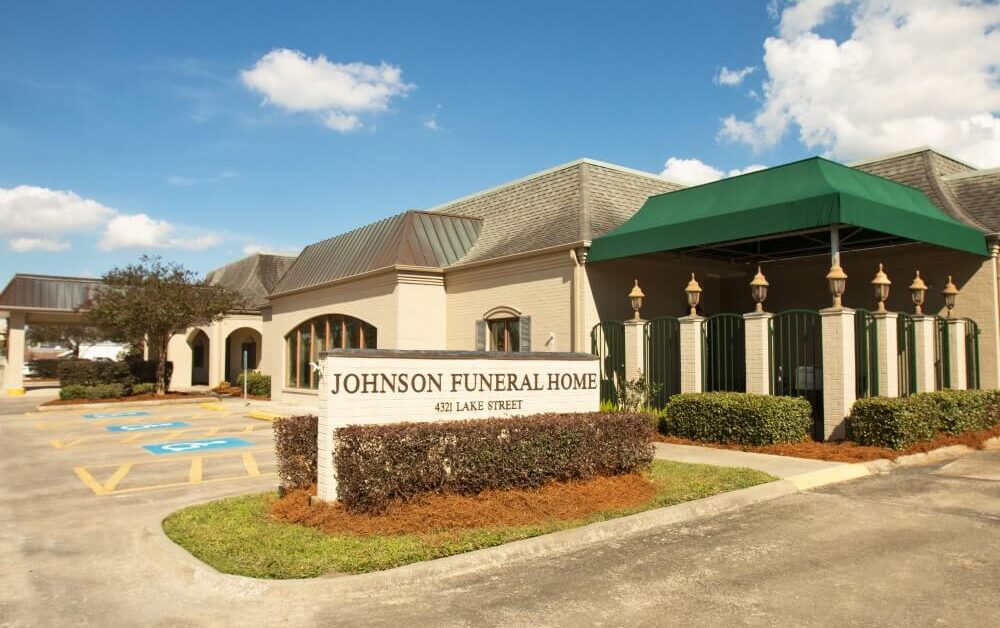 Johnson Funeral Home, a Lake Charles landmark since 1976, recently reopened its Lake Street location almost two years after Hurricane Laura wreaked havoc on their flagship facility. Operations manager Andy Hankins said the damage to the building was extensive. Category 4 winds blew the large roof-mounted air conditioner units off the building, leaving gaping holes in the roof structure. Once the roof was compromised, wind blew into the building, breaking windows and strewing ceiling tiles and insulation. The maelstrom busted furniture, broke lamps and décor, and destroyed computers and other electronics. The sustained force of the wind eventually blew off a large section of the roof over the North Chapel and casket selection room. The roof trusses in this area collapsed, rendering the building structurally unstable, which delayed clean up and reconstruction. Next came the rains. “What wasn’t destroyed by the wind and roof collapse was finished off by the rain,” Hankins said.

Johnson’s Sulphur location was similarly damaged, minus the roof collapse. Their Moss Bluff facility suffered only minor damage to the doors. Simple Traditions by Johnson Funeral Home on 5th Ave. was given a new roof, windows, carpet, and interior paint. The cost of repairs to all locations totaled $7.5 million. All facilities are now operating at full capacity.

While causing a logistical nightmare due to the massive amounts of damage, Hurricanes Laura and Delta didn’t deter business. In fact, Hankins said they were busier than ever, primarily due to the COVID-19 pandemic, which doubled their death call volume. So they created a workaround. During the reconstruction process, founder Zeb Johnson and his team moved operations and managed their funeral business from their smaller Jennings location, which was spared damage. But their Jennings funeral home was not able to keep up with the demand.

The solution? Local communities of faith. “Without the churches, we never would have made it,” Hankins said. “Each church in town called us almost immediately and told us to let them know if we needed any help. We took them up on their offer. Many of the churches changed some of their long-standing rules and regulations to accommodate us.

For instance, the Baptist church allowed our families of Catholic faith to have a rosary. Many of our churches permitted the families to have visitations in their chapels for several hours before the service (when prior to the storms that was against the rules due to time and usage constraints.) We would start using one part of one church that was functional and then their reconstruction would start so we would have to move on to another church while their repairs were completed. The ministerial staffs at each church were awesome to work with. I know we overstayed our welcome, but not one pastor, staff member, or church member ever complained.”

What’s next for Johnson Funeral Home? Hankins said they will begin construction on a new office building at their Lake St. facility. “We had it on our plans to do before the storm. It will be a 4,000 sq foot addition that will accommodate all our office staff.” 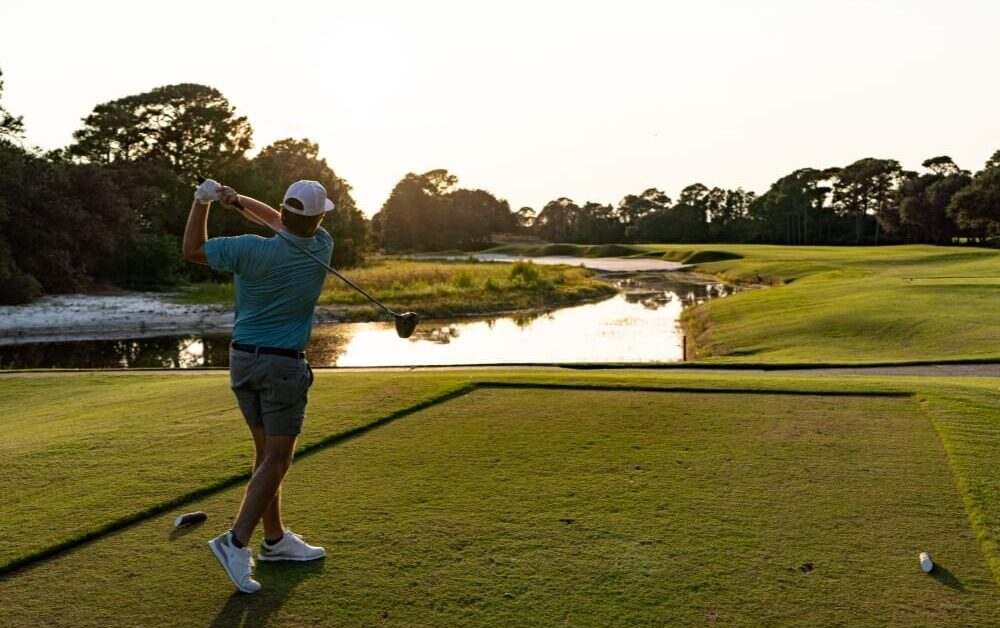 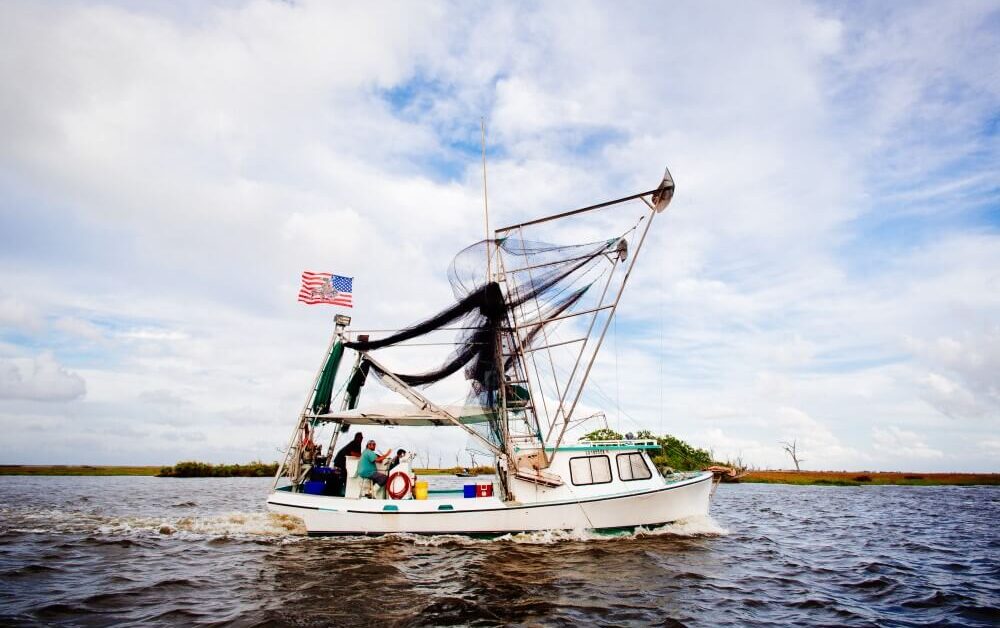 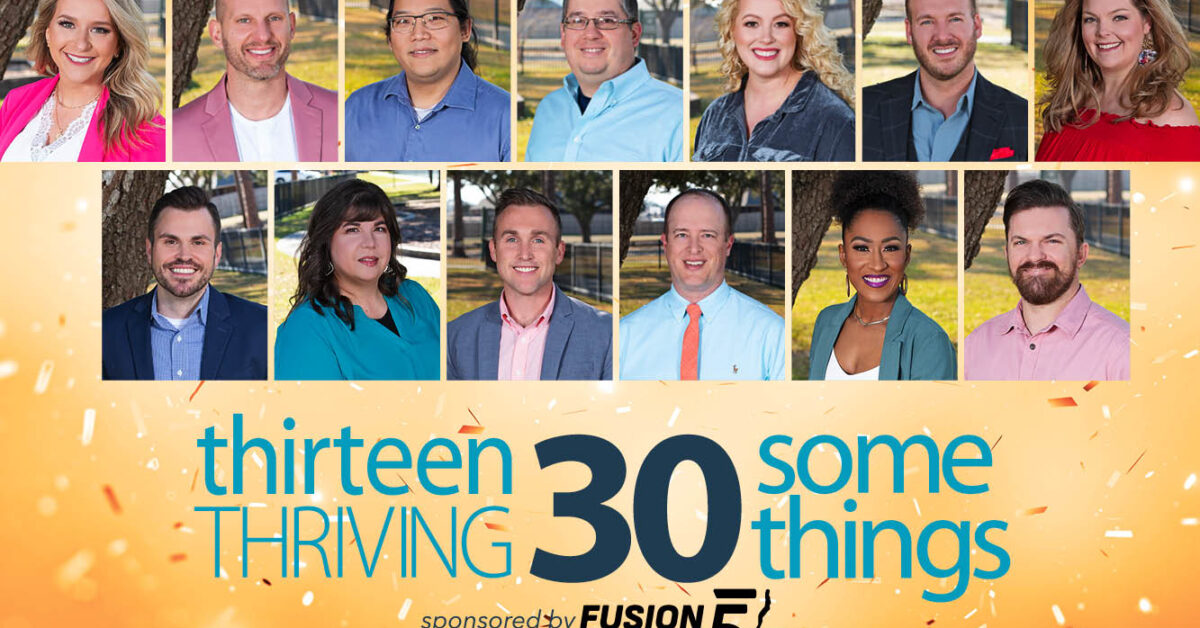