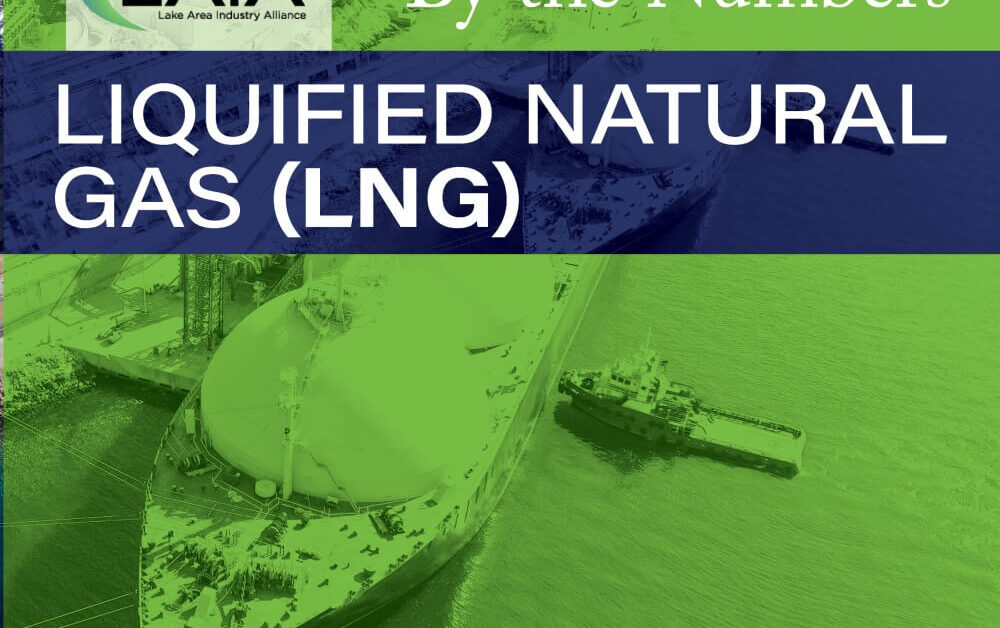 3 LNG companies in SWLA operating today: (Cheniere Sabine Pass, Cameron LNG, and Venture Global Calcasieu Pass) have invested a total of 34.5 billion dollars in those facilities. That cost is the same as the cost to build the Superdome 37 times. There are tens of billions more dollars to be spent on upcoming facilities.

4-5 Years to build an LNG export facility. It requires an additional 2-3 years just to get the permits needed. Investment required to obtain permit: > $100 million

12 billion cubic feet = the amount of U.S. natural gas exported each day.60% of that 12 billion comes from the three operating LNG facilities currently in SWLA. U.S. production of natural gas has gone up by 76% since the 2008 energy revolution brought about by the advent of hydraulic fracking.

Cheniere used 60,000 concrete pilings going 90 feet into the ground to support their facility. If you put those pilings end to end, they would stretch over 1000 miles, from the Gulf Coast to Chicago.

Depending on the size of an LNG facility, the maintenance and operations budget can be hundreds of millions a year.

In the US, between 2005 – 2019, power generation shifts from primarily coal to natural gas decreased carbon emissions the equivalent of putting 190 million electrical vehicles on the road. Approximately 16 million EV’s are on the roads now, worldwide. 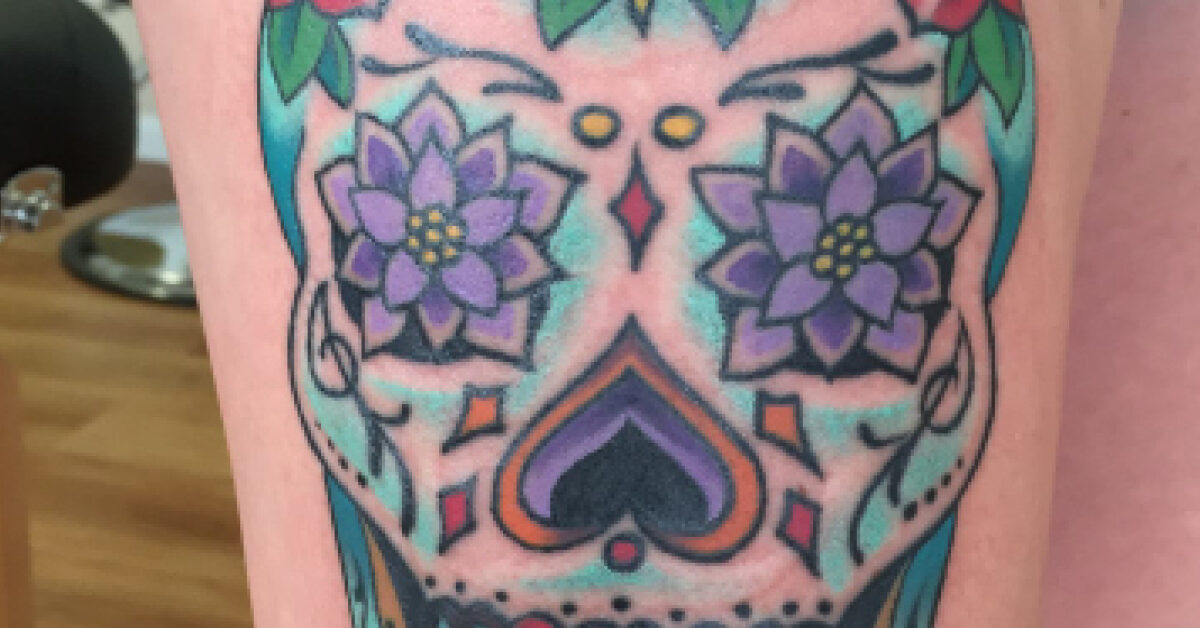 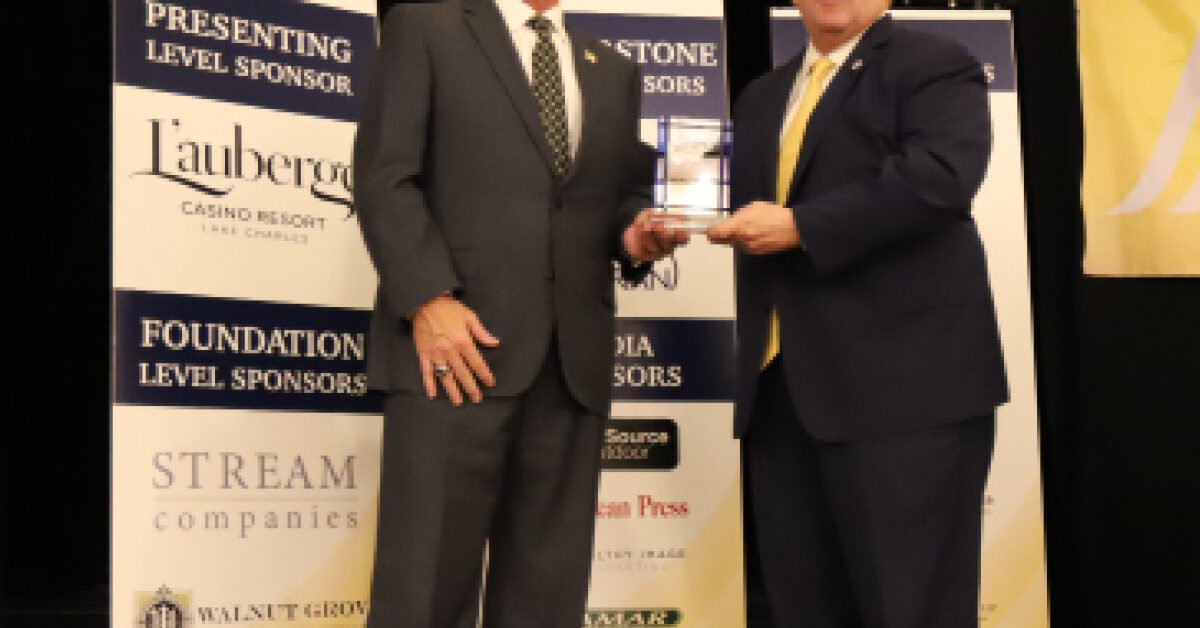 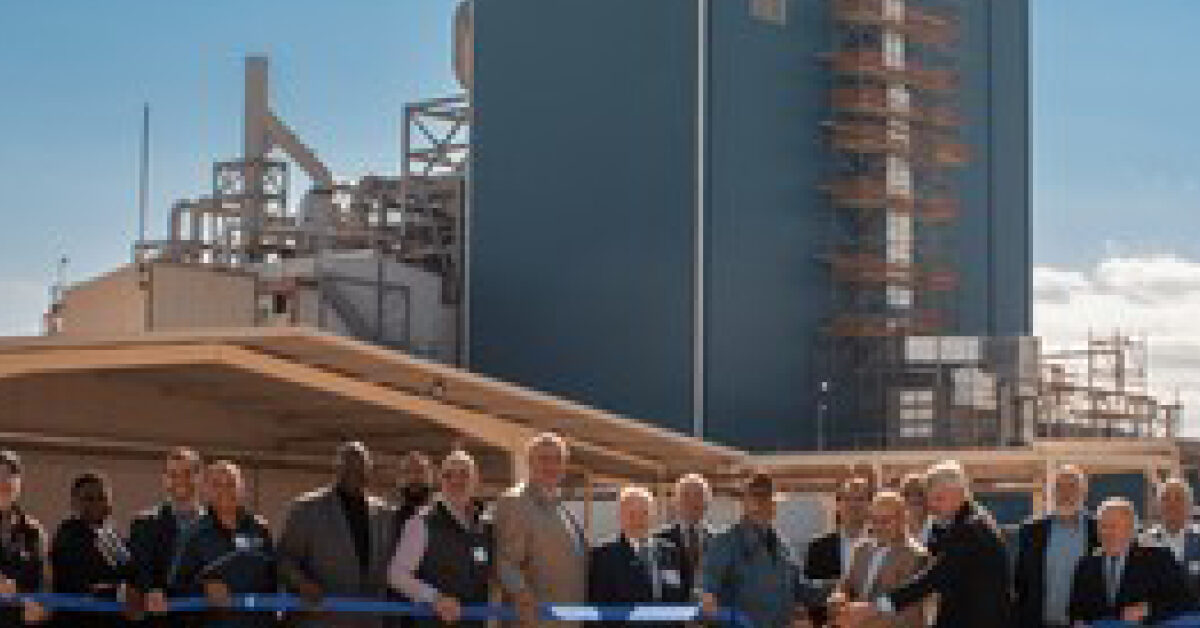