Your Guide to Living Well 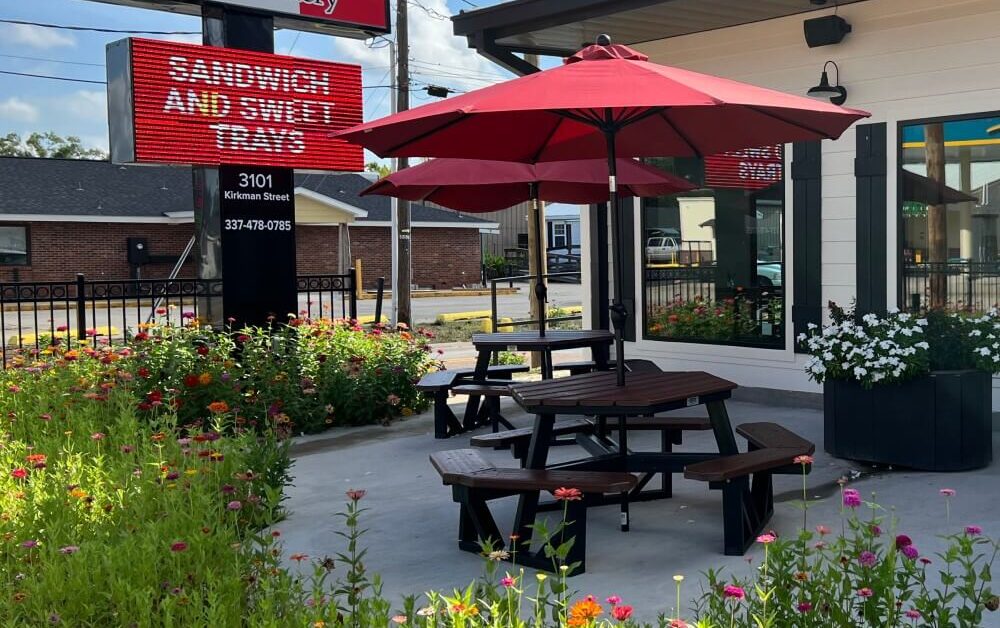 Quintessential entrepreneurs with a long and varied list of businesses under their belt, Leroy Pronia and his wife, Annette, opened Pronia’s Deli in 1989. It’s a family business with three generations employed in the company. Even some of their young grandchildren don aprons and help out during the summer months. Though the business is now run by his children, at age 84, Mr. Pronia still comes into work every day. “I like to keep a hand in things,” he said.

2020 was an exceptionally tragic year for this family patriarch. He lost his beloved Annette in February. The COVID-19 pandemic hit in March, and in August Hurricane Laura devastated the popular Kirkman St. deli. The Pronia family weathered the pandemic better than some restaurant owners. “We were fortunate,” said Pronia. “We already had a drive-thru window.” Pick up orders sustained the business throughout that spring and summer. But the Hurricane destroyed their building. “All that was left was three walls and the metal frame,” Pronia said.

Even prior to the events of 2020, Mr. Pronia and his son-in-law, Bryan Bergeron, who manages the restaurant and bakery, had planned to expand the establishment. The storm gave them the opportunity for more than an expansion, but instead, a total rebuild. They expanded the restaurant space to include the bakery onsite (it had previously been next door). They enlarged the dining area by 50% and added a wide outdoor patio at the entrance. They enhanced the kitchen by adding more coolers, freezers, and better ovens. And they increased their parking capacity to 64 vehicles.

As many businesses experienced, recovery was not without its challenges. “It took me seven months to get my permits,” said Pronia. “And it took 16 months to complete the new building.” They wisely bought most of their materials, equipment, and furnishings early in the process, saving them thousands of dollars, as the costs of most everything escalated quickly.

The Pronias are transforming the building that had been their bakery into an event center called The Venue at Pronia’s. “It’s a perfect location for weddings, birthday and anniversary parties, showers,” said Bergeron. They also plan to have live music and dining on Saturdays.

One thing that has remained the same at Pronia’s is their commitment to quality food and some old family recipes. Leroy Pronia is a second-generation immigrant from Italy. They bake the sandwich bread fresh daily from the same recipe brought over from the homeland. 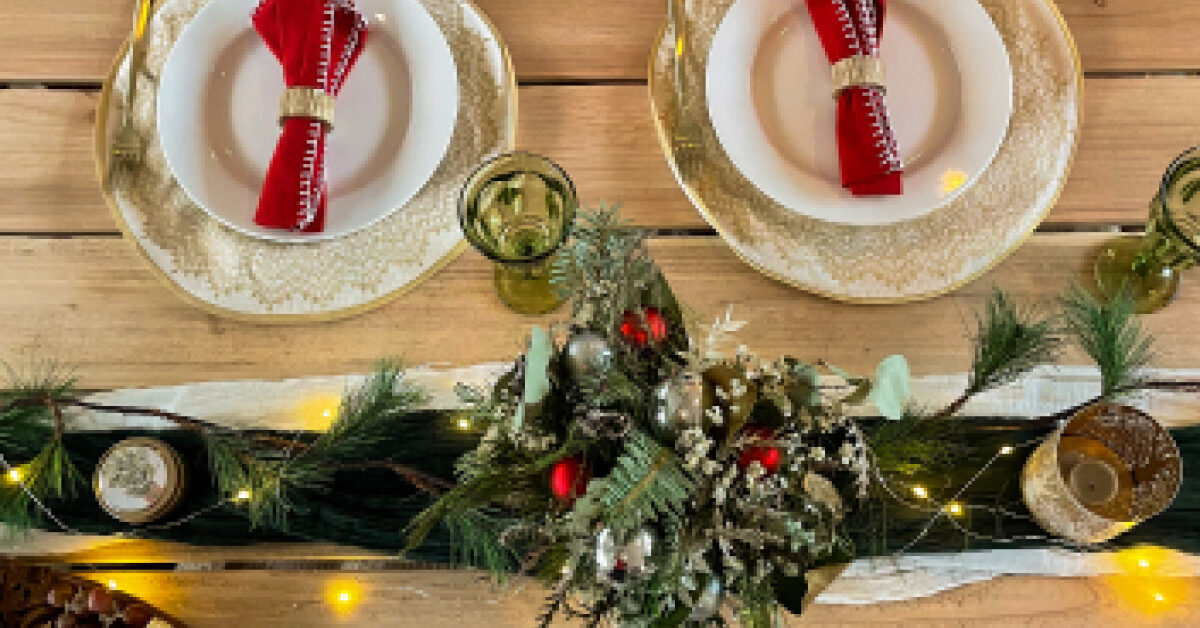 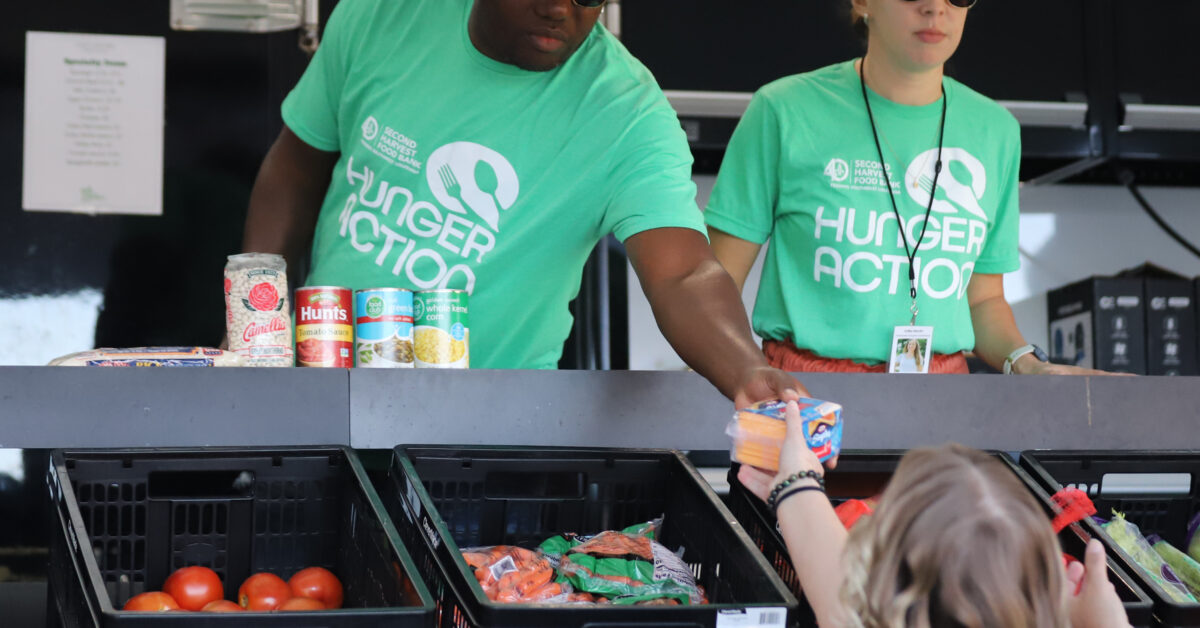