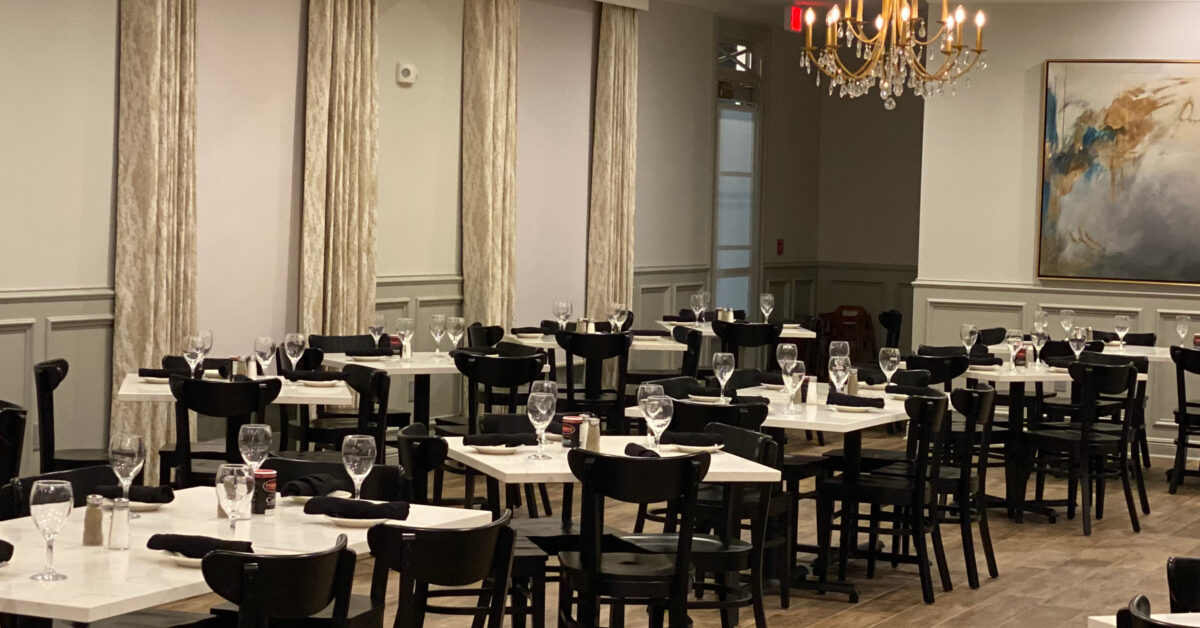 When Nicholas Perioux bought Pat’s of Henderson from his parents in 2019, he couldn’t imagine the hurdles and tribulations he would endure over the next three years, beginning with the pandemic that saw his business close for months.

“I’m a very optimistic person,” Perioux says. “So I took advantage of the down time.”

During that initial closure, Perioux began a remodel of Pat’s in his own vision. He re-opened in May 2020, saw the advantages of tables being six feet apart, and his mind started in on other ideas for improvements.

That August, Hurricane Laura came through and ripped the roof right off the building. Subsequent rains beyond Hurricane Delta soaked every square inch of the structure. And Perioux was back to square minus-one.

“I have a lot of faith,” says Perioux. “My relationship with God and my church are huge in my life. That was the difference maker. I never lost faith. I had peace and knew I just had to go through the process. That’s where I was at. I had to rebuild and move forward.”

So that’s what Perioux did. Even the bricks on the exterior came down, were cleaned, and replaced. Over nearly two years, Pat’s of Henderson came back together like a 10,000-piece jigsaw puzzle.

This break and reliance on faith allowed Perioux and his team to take advantage of the time and re-design the layout, which hadn’t changed much since his parents bought the building in 1982.

Trips to Houston to tour some of the most cutting-edge restaurants in that area gave Perioux ideas of how to improve and modernize his kitchen. Increased interest in To-Go/Delivery orders due to the pandemic prompted Perioux to carve a section into the building designed exclusively for that.

The kitchen itself is a state-of-the-art marvel, with air-conditioned exhaust hoods to keep his chefs cool as they grill up meals. Television monitors of the dining area allow everyone in the back to see the status of the front of house.

The transformation of the front of house is also impressive. The layout is wide open, with nearly every inch of the floor visible from the entrance. Behind the hostess stand is a sprawling bar, with dining rooms on either side. New windows bring in natural light. The color scheme is elegant and fun, imbuing an undercurrent of energy.

Finding the right employees to fill the space was Perioux’s next move. He considers employees like family. Menola Zeno, the chef de cuisine, has been with Pat’s since the beginning and has known Perioux since he was a child. “She is responsible for the traditional gumbos and etouffees,” Perioux says.

Executive chef Daniel Bunker and sous chef Chris Ward are a few of the new additions to the team. With Chef Menola, they plan to evolve the menu while keeping the tried-and-true traditions.

“Our new crab cakes are phenomenal,” Chef Daniel says. “We pan sear them now with a nice lobster cream sauce, and our new roasted chicken breast is very good. Of course, we still have favorites like the stuffed snapper and stuffed shrimp. And the etouffees and some of the greens we use really bring out some bold flavors.”

At the time of this writing, Pat’s is reservation-only. Perioux assures that they’ll get back to walk-ins at some point, but for now, he’s crafting a new future for the restaurant. He wants exceptional to be the normal. “It’s more than a meal; it’s an experience.” 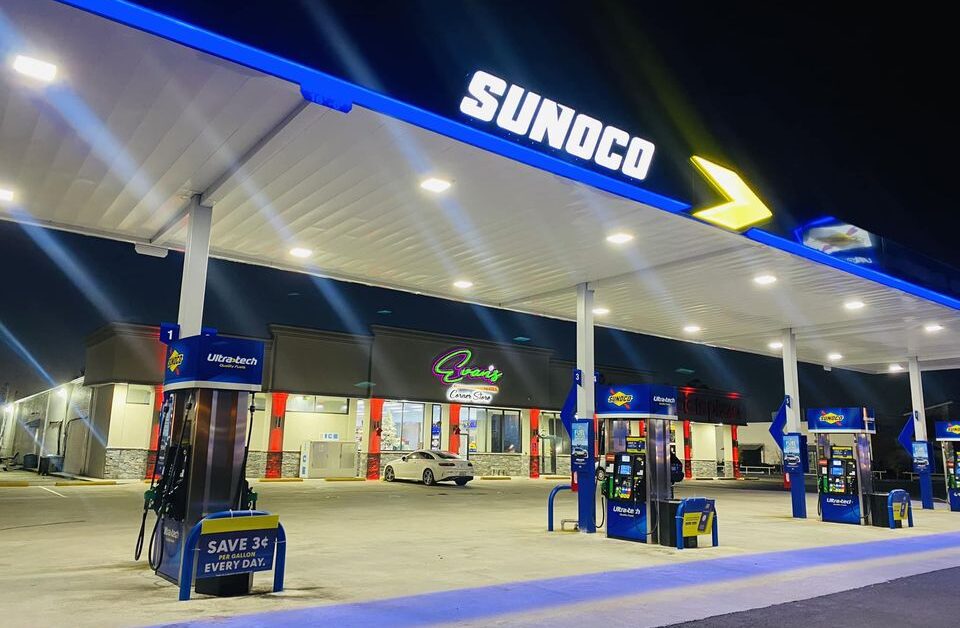 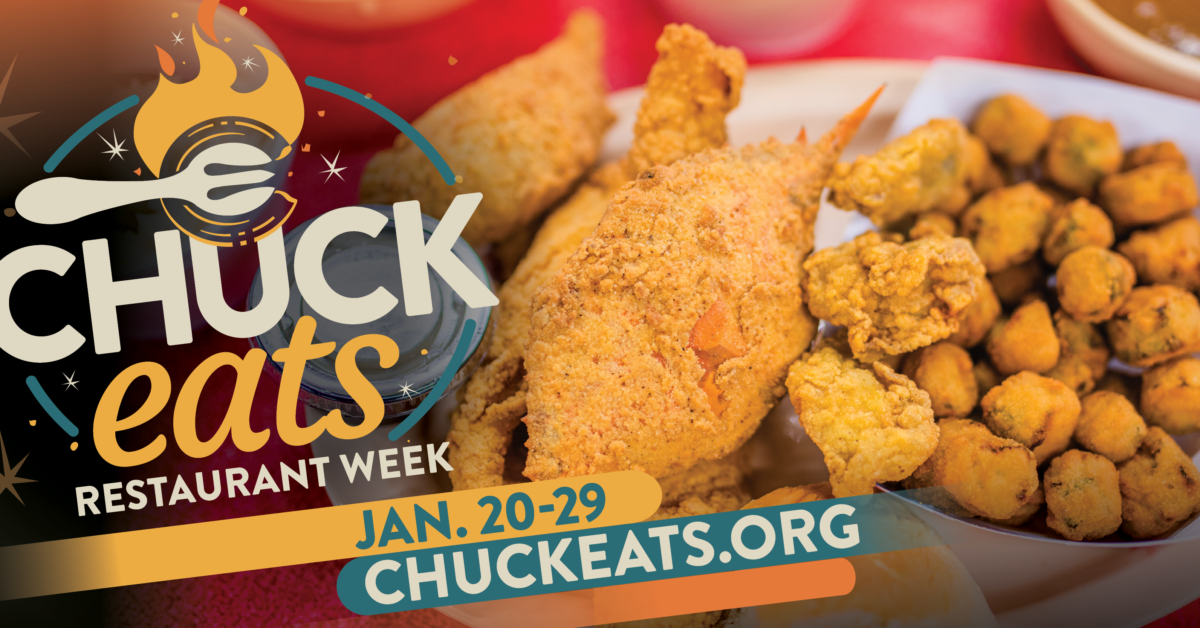 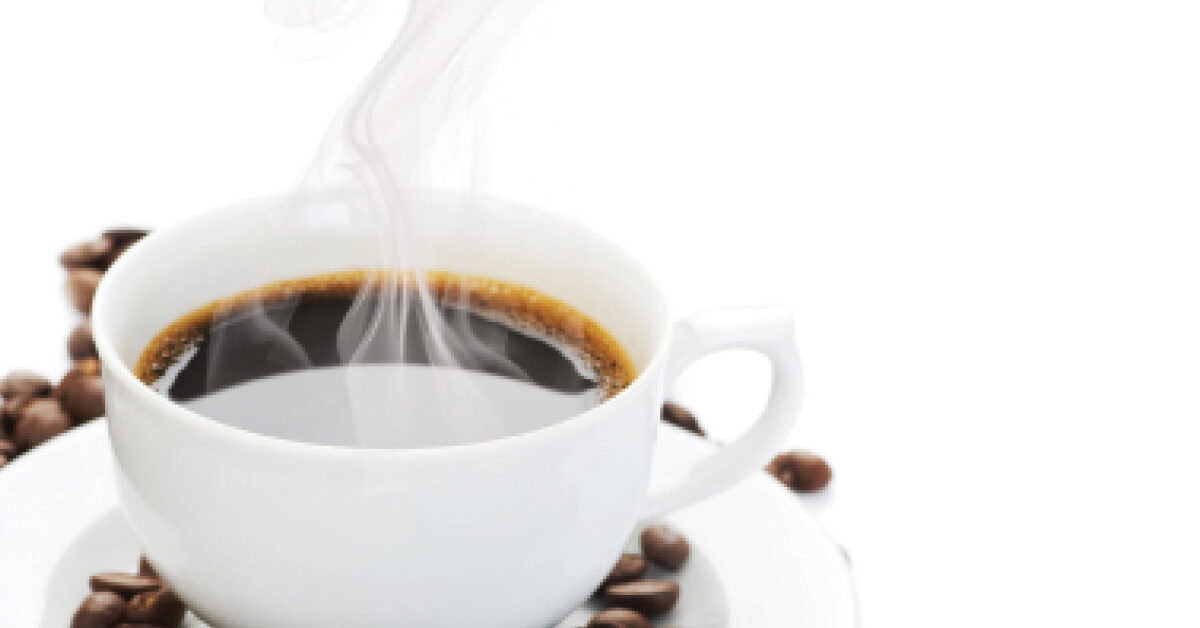