Take Care of your Teeth

“You’re so well spoken!” “You manage like a man!” “Look at you, learning new tricks even if you are an ‘old dog’!” “I don’t even think of you as black.” All probably spoken with good intentions by people who don’t realize they are actually being insulting.

Have you heard the term “microagression?” The statements above are examples of the term.  icroagressions are indirect and often subtle put-downs toward a person from a marginalized community. Think of all the “isms”: racism, sexism, heterosexism, ableism, ageism. These “back handed compliments” were given the term microaggressions back in the ‘70’s, which seems like such a long time for them to still be going so strong!

When a white person tells a black person, “You are so articulate,” the real message is, “You don’t sound black.” The white person may not mean it that way, and may even think they are giving a compliment. But it is not one – at all. When a male tells a female, “You’re one of the boys now,” he probably means she is now included in the “in” group. The real message is that being in the “boys club” and doing things “like a man” is every female’s ultimate goal.When an older employees grasps new concepts quickly, and a comment is made about how surprising that is, that is not a compliment.

Microaggressions are wily. They are not the “in your face” comments about one’s race/gender/sexual orientation being better than all others. Hopefully the idiots who still believe that are learning to at least keep their mouths shut. No, microaggressions are subtle, and are often ways to justify treating someone differently based on differences.

When a retail employee follows a black shopper around the store simply because of skin color with no other evidence of wrongdoing, that is a microaggression. If confronted, the retail employee will claim they are just doing their job. But the message is that black people are thieves and are not to be trusted.

Another example is when a person is singled out as the “representative” of all people with a similar characteristic. For example, a person in a hijab being designated as the cultural expert on all things Muslims or Middle Eastern.

What’s the big deal? At least we are not telling women they need to be barefoot and pregnant anymore! At least we’re not using the “n-word!” And look how good we are doing at tolerating gay people!

The big deal is that microaggressions add up over time. They make the victim doubt themselves. They make them question if maybe they are just being too sensitive. They often think they should just get over these little back-handed statements, which allows the perpetrator to continue the behavior, so things will never get better.

If you are part of the majority (white people, men, heterosexuals) you must begin to tune in to this behavior. Before opening your mouth, apply the statement you are about to say to yourself. Would you really take someone telling you that you are very articulate as a compliment? How about they didn’t even realize you are white? Or how do all heterosexuals feel about a certain issue? I think not.

Even if you truly mean nothing insulting by your comment, I want to remind you about the rule in these situations. Your intent is not important. What you meant by what you said does not count. No, “You know I didn’t mean anything by that,” or “Gosh, I can’t even tease you!” It is all about the impact. How was the statement received? If you honestly do not mean to insult someone, and you find out you have insulted that person, you apologize and work to do better. The end. As Maya Angelou told us, “Do the best you can until you know better. Then when you know better, you do better.” Now you know better.

Solutions for life: The Gift of Goodbye 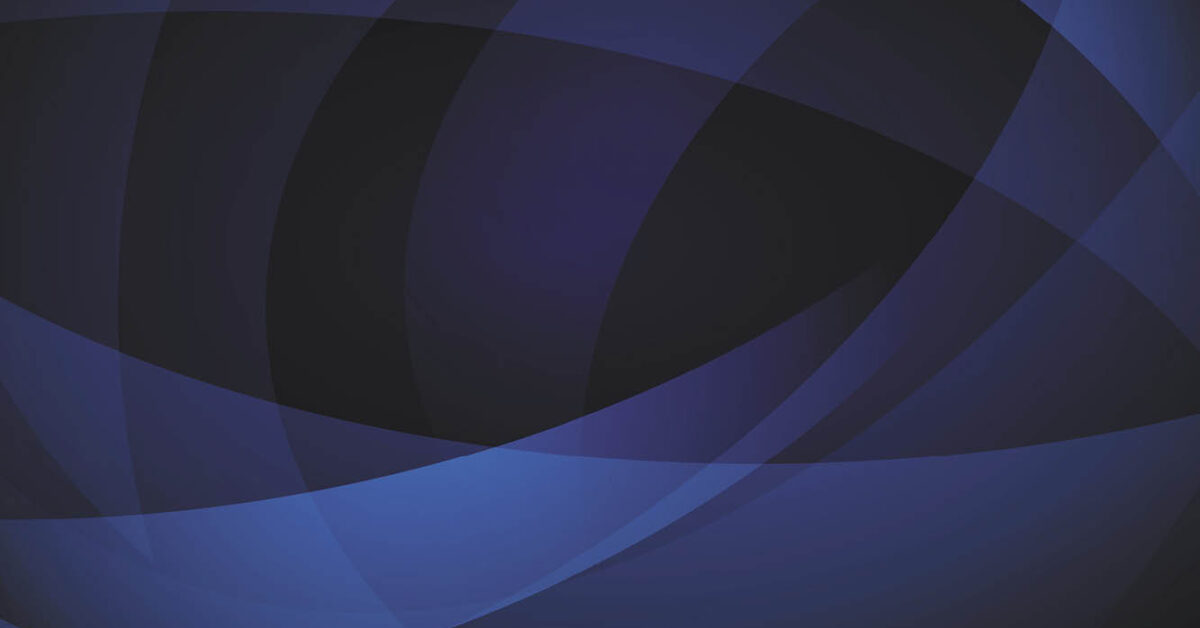 Wow, Did You Mess Up!