Uniting and Imbibing for a Cause at Smoke & Barrel

Stay at a Disney Hotel 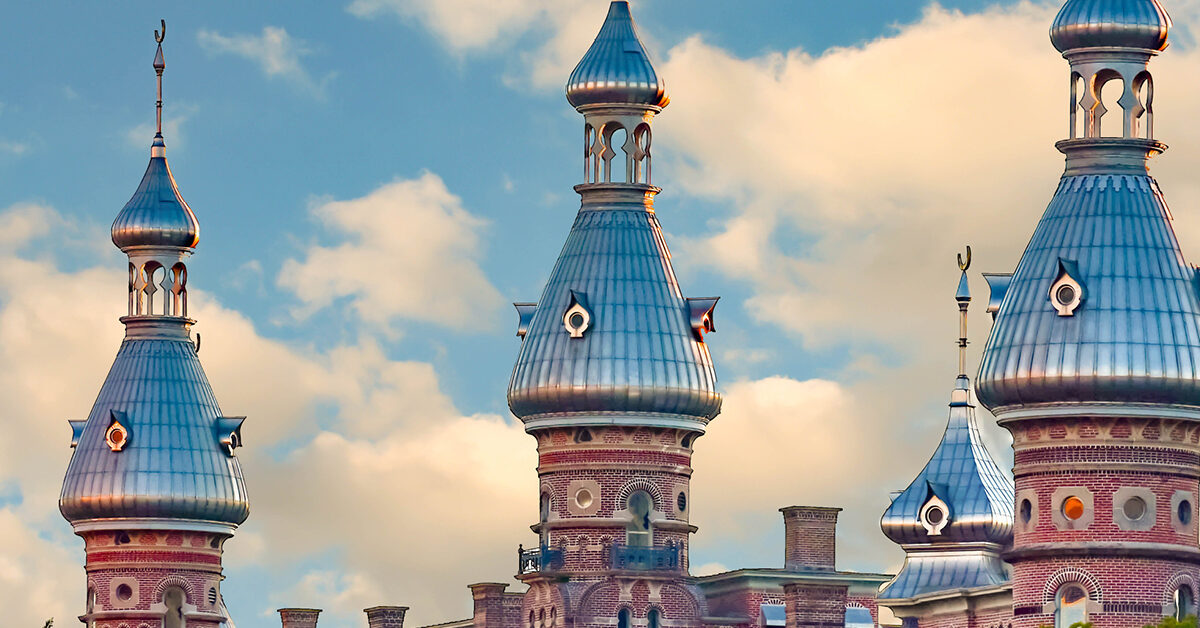 Guests at Disney properties receive perks, like entering the park a half hour before the general public. While that might not seem like much, it’s a chance to get on the most popular rides, like Remy’s Ratatouille Adventure or 2022’s hottest new attraction Guardians of the Galaxy: Cosmic Rewind, without the long lines. Those precious minutes without crowds can feel priceless.

Two classics- Disney’s Polynesian Village Resort and Disney’s Contemporary Resort, both received major renovations in 2022, with the Polynesian getting a “Moana” makeover. Star Wars fans might consider staying at the Galactic Starcruiser, aka Star Wars hotel, which opened in March. Not your typical hotel, it’s a two-night experience where you live out your Star Wars fantasies— roleplaying favorite characters, training with light sabers, and stepping aboard the bridge of a starship. Think of it as an intergalactic all-inclusive, where meals and activities are included. Star Wars fans will find this resort experience out of this world.

Unfortunately, the price tag for the two-night adventure is equally mind blowing. A family of four will pay $750 per person each night, for a total of $6,000. Fans with a budget grounded in reality can still have an immersive Star Wars experience by spending a day at Hollywood Studios, where there’s an entire Star Wars land that includes rides like Star Wars: Rise of the Resistance and Millennium Falcon: Smugglers Run, as well as Star Wars-themed dining, shops, and opportunities to mingle with Star Wars clad characters.

When planning your Disney days, the My Disney Experience app is where the real magic happens. At first, you may feel like you need a computer science degree to make sense of it, but taking time to check out the app beforehand will make your Disney day go a lot smoother. The app allows you to make dining reservations, create a personalized itinerary, and check wait times at other rides.

The first step in planning your Disney vacation is deciding which parks you want to visit. Haven’t been to Disney in a while? You might be surprised to learn you can no longer enter Disney World with just an admission ticket. You’ll also need a confirmed reservation at the park you want to go to. If you only have a day or two and really want to get your fill of Disney, purchase a Park Hopper pass. One day admission for anyone over ten is $110, and a Park Hopper Pass is an additional $65, allowing you to enter another park after 2:00 p.m. You won’t need a park reservation for the second park. Reservations and ticket purchases can be made on the app.

If you’re like most of us, you’d prefer to minimize wait times for rides. Disney allows you to do that by purchasing something called Genie+ for $15 per person per day. You can only purchase Genie+ via the app on the day of your visit and make your first ride selection at 7:00 a.m. Guests then must wait two hours between reservations to make additional ride reservations. If that’s not confusing enough, some popular rides aren’t included in Genie+, but only offered through another line-skipping service called Individual Lightning Lanes where you essentially buy a $15 fast pass just for that ride. Check out the app to see exactly which rides are included in Genie+ and which ones require Individual Lightning Lane purchases.

Disney enthusiasts might want to splurge and continue their Disney adventure aboard a Disney cruise from Port Canaveral, an hour east of Orlando. Besides the roaming costumed characters, top-tier kids clubs, and Broadway-caliber productions seen on all Disney cruises, their newest ship, Wish, has a few spectacular additions.

Step inside the Star Wars Hyperspace Lounge and you’ll feel like you’re being transported to another galaxy. Diners can enter the Marvel universe at the Avengers: Quantum Encounter restaurant, while fans of “Frozen” will adore the Scandinavian-themed dinner theatre show that transports them to Anna and Elsa’s world of Arendelle.

With a little planning, your visit to “the happiest place on earth” can be simply magical! 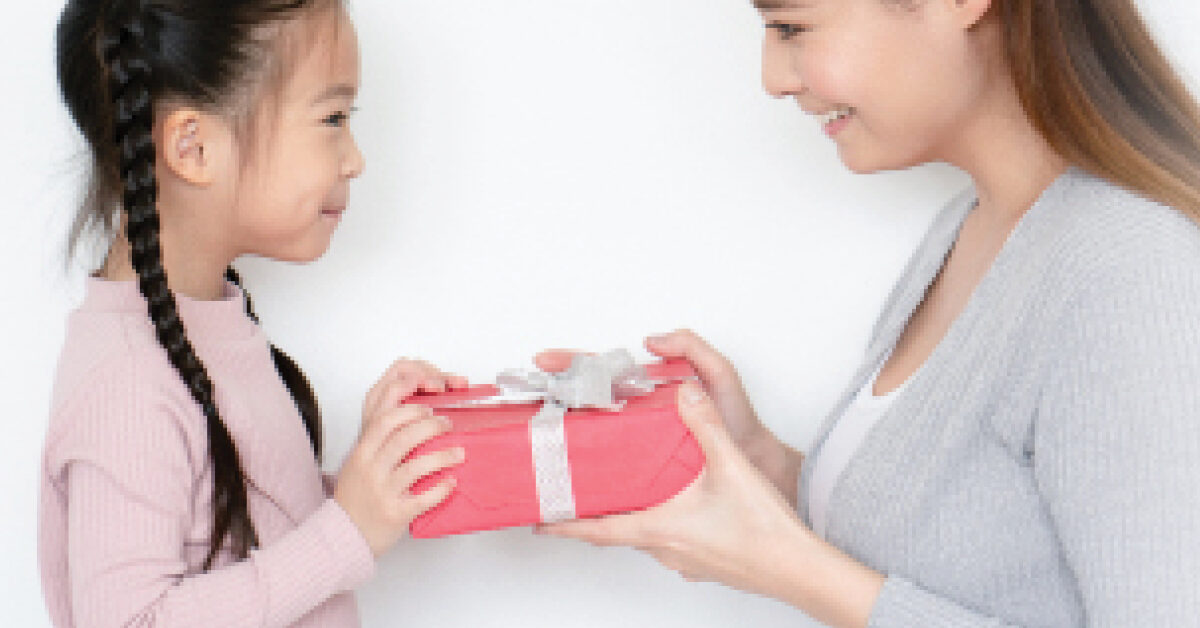 Co-Parenting During the Holidays 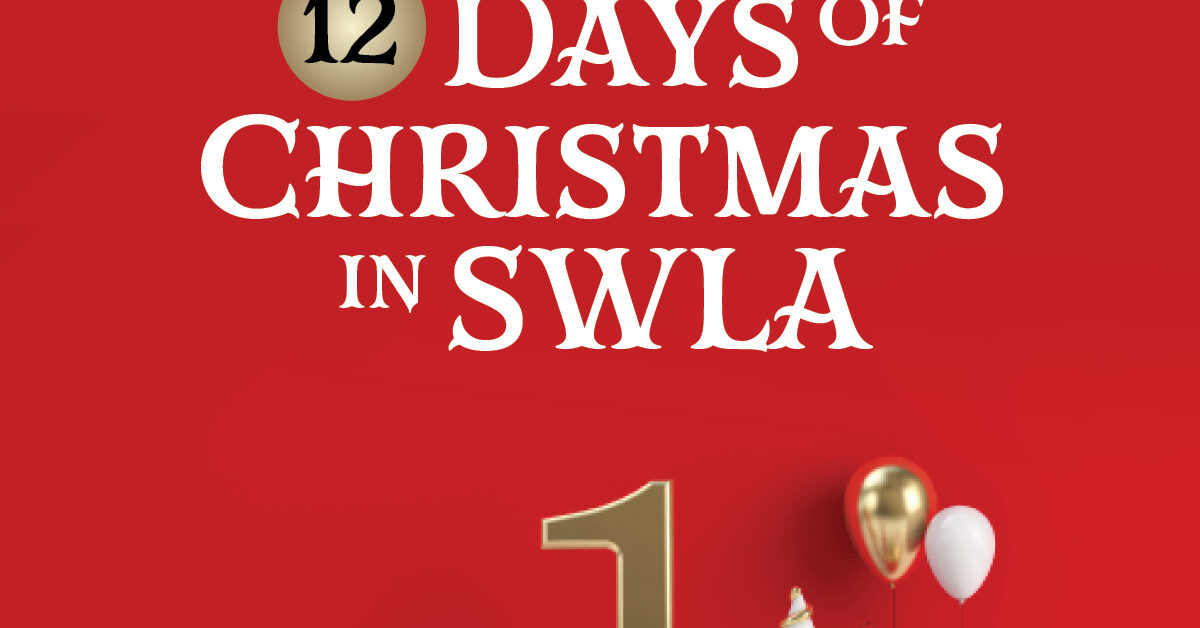 The 12 Days of Christmas in SWLA 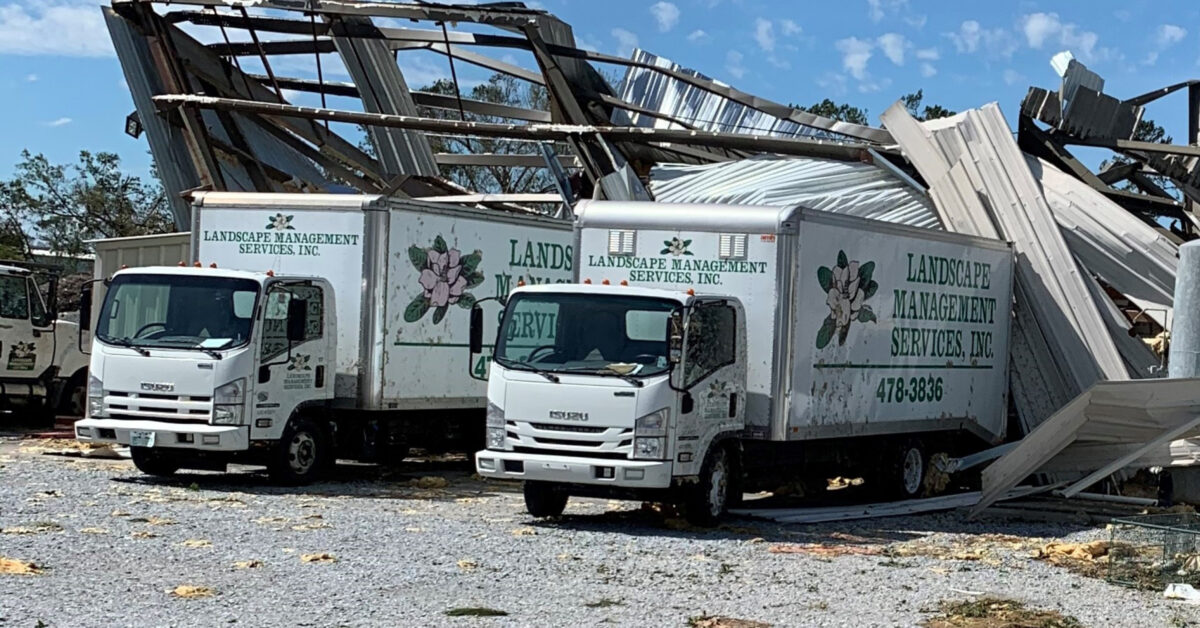