Tax Time: What You Need to Know 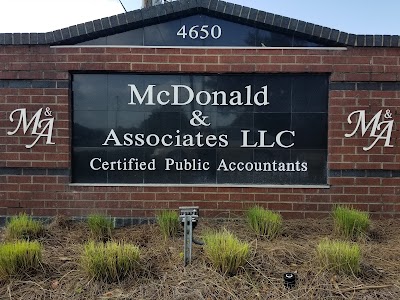 In 2009, McDonald and Associates LLC, a Lake Charles accounting and tax consulting firm, was established. Sean McDonald, partner and managing member of the firm, says the roots of McDonald and Associates date back to 1961 when his uncle, William (Bill) R. McDonald, began working for Charlie Quirk, a local CPA at that time. Bill passed the CPA exam in 1964 and five years later, opened his own accounting and tax practice. In 1970, Bill went to work for Horace Austin at the Lake Charles Stevedores but maintained a small accounting and tax practice on the side. In 1971, Sean’s father, John H. McDonald, joined his brother Bill while attending Lake Charles High School. “My father can remember the first paycheck he received – it was for $13.13,” says Sean.

From 1981 to 1984, John left public accounting and worked for Merlin Verrett with Merlin Resources, Inc. But in 1984, he acquired the public accounting practice of Mike Colosky, CPA in Westlake, La., and moved the office to Lake Charles in 1985. In 1986, John H. McDonald, CPA, H. Dale Myers, Jr, CPA, and Scalisi & Dennison (APC) merged their accounting and tax practices under the name of Scalisi, Dennison, McDonald & Myers (APC).

Finally, in 1988, John and Bill got back together and opened a new practice under the name John H. McDonald, CPA, located at Bayou Pines in Lake Charles. In 1999, the firm moved to its current location at 4650 Lake St. The brothers continued to work together until Bill’s retirement in 2005.

In early 2008, Sean A. McDonald began working with the firm while attending McNeese State University. The firm McDonald & Associates LLC was established in 2009. Sean says, “I graduated from McNeese in May 2014, received my CPA certificate in April 2015, and was admitted as a partner to the firm that same year.”

McDonald’s and Associates continue to be a family-operated business. In addition to John as a member and Sean as a managing member, John’s wife, Jeanne McDonald, has served as office manager and is currently an accountant. Jim McDonald, brother of John and Bill, is an accountant and manages the firm’s information technology. Sean’s mother-in-law, Marsha Passant, serves as a secretary.

The firm also employs Erin Fontenot, an accountant currently studying to take her CPA exam, accountant Louisette Wing, and secretary Sandy Marshall. “Working in a family business creates a close-knit environment,” Sean says. “At McDonald & Associates, we treat all of our staff and clients as family and pride ourselves in providing personalized customer service.” 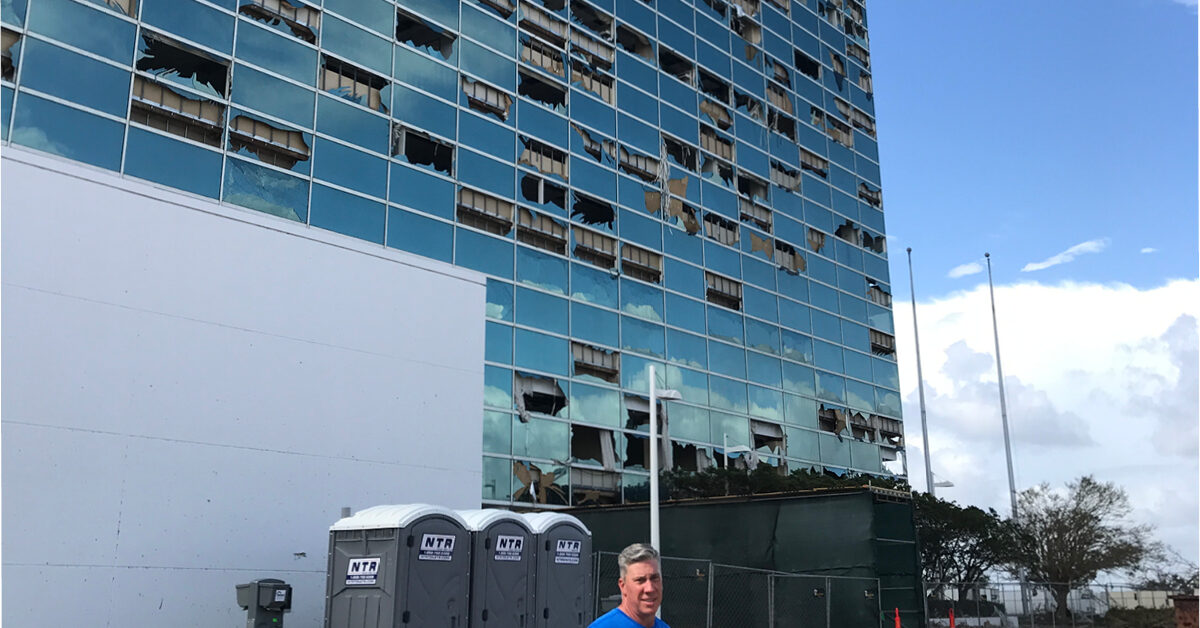 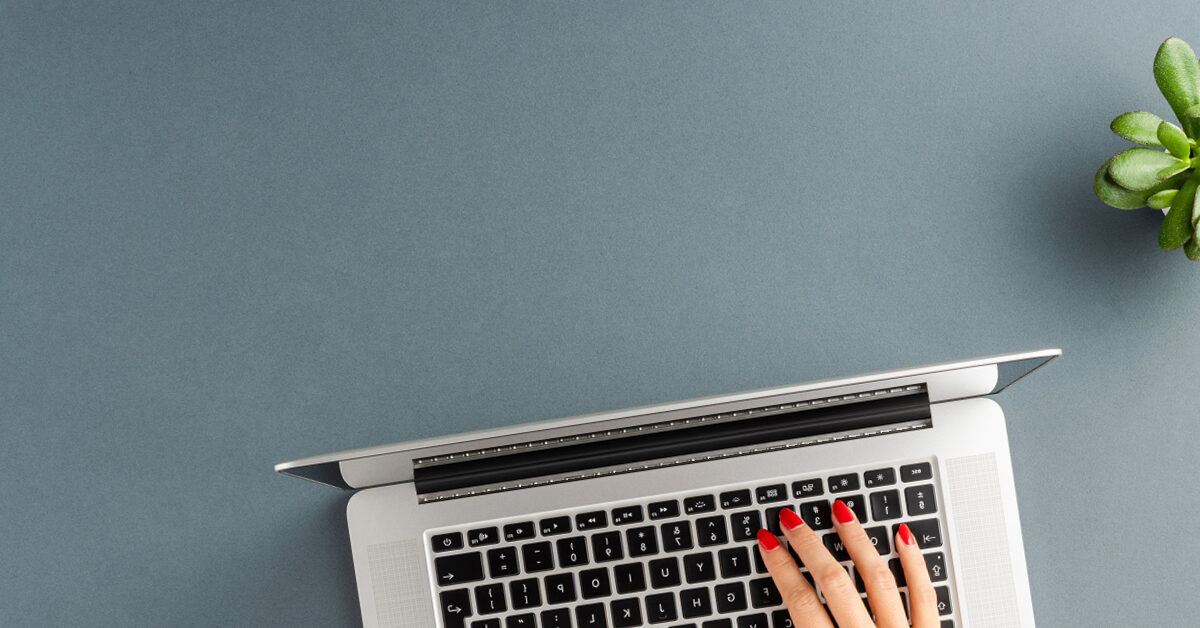