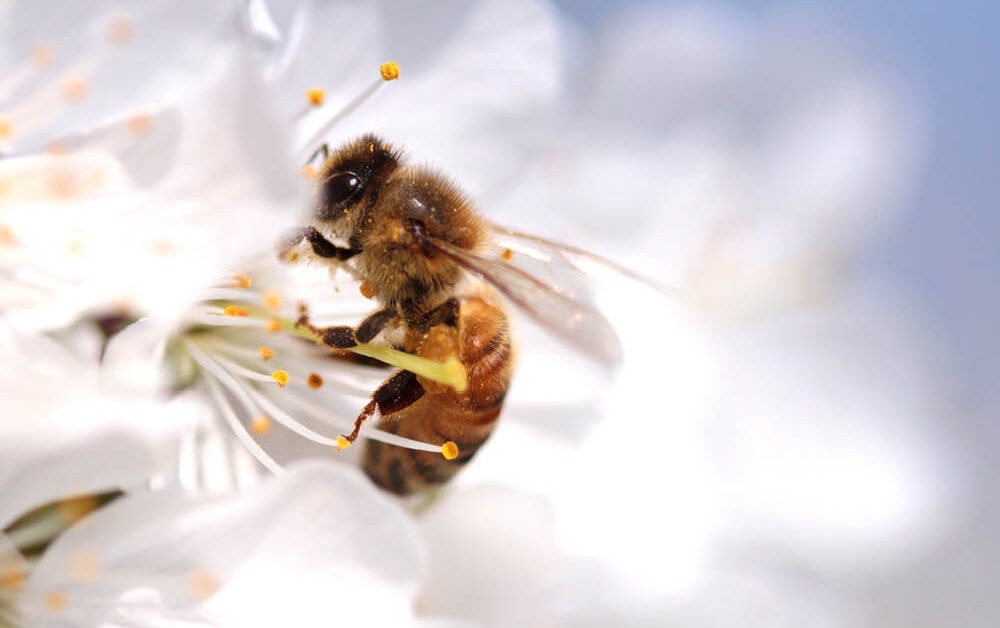 It’s usually innocent items like pecans, shrimp, or egg whites; or it could be a medication or a bee sting. These everyday things have the potential to send someone into a life-threatening emergency very quickly if they are severely allergic to them.

Unfortunately, the allergen is usually unknown until an allergic reaction takes place. It could be a mild wake-up call or it could be a full-blown anaphylaxis reaction, which goes beyond a slight allergy.

“Anaphylaxis is a serious, potentially life-threatening allergic response that occurs throughout the whole body,” says Lesley “Chip” Warshaw, MD, ear, nose and throat physician with ENT Associates of West Calcasieu Cameron Hospital. “Mild allergies to pollen or grass might be noticed with itchy, watery eyes, or congestion, but anaphylaxis involves a severe immune system response that is evident quickly after exposure and requires immediate medical attention.”

Dr. Warshaw says that people with a history of mild allergic reactions may be at greater risk for developing a severe reaction in the future. “They may go for years after having a mild reaction and not have a problem and then be exposed to a similar allergen and experience anaphylaxis. Repeated exposures can lead to more serious reactions.”

The only fast, effective treatment is epinephrine by injection. Epinephrine, also known as adrenaline, rapidly reverses anaphylactic symptoms. After a severe allergic reaction, many people are prescribed an epinephrine auto-injector, commonly known as an EpiPen. This medication acts on the whole body to block the progression of an allergic response. It constricts the blood vessels, leading to increased blood pressure and decreased swelling. This allows the muscles around the airways to relax, causing the lungs to open. Epinephrine also prevents the release of more allergic chemicals, which stops the progression of the allergic response. Once prescribed, the individual should keep the medication with them at all times, in case an allergic reaction occurs.

Dr. Warshaw says immediate medical attention is needed. Without it, anaphylaxis can worsen very quickly and lead to anaphylactic shock, which further affects the airway and heartbeat. “It is a frightening experience. The symptoms come on suddenly and are exponentially more severe than what they’ve experienced in the past,” he explains.

People with this potential should do everything they can to prevent exposure, but at some point, they’ll likely come in contact with an allergen. Knowing the symptoms of anaphylaxis, having an automatic epinephrine injection system and following up with emergency care is the best remedy. 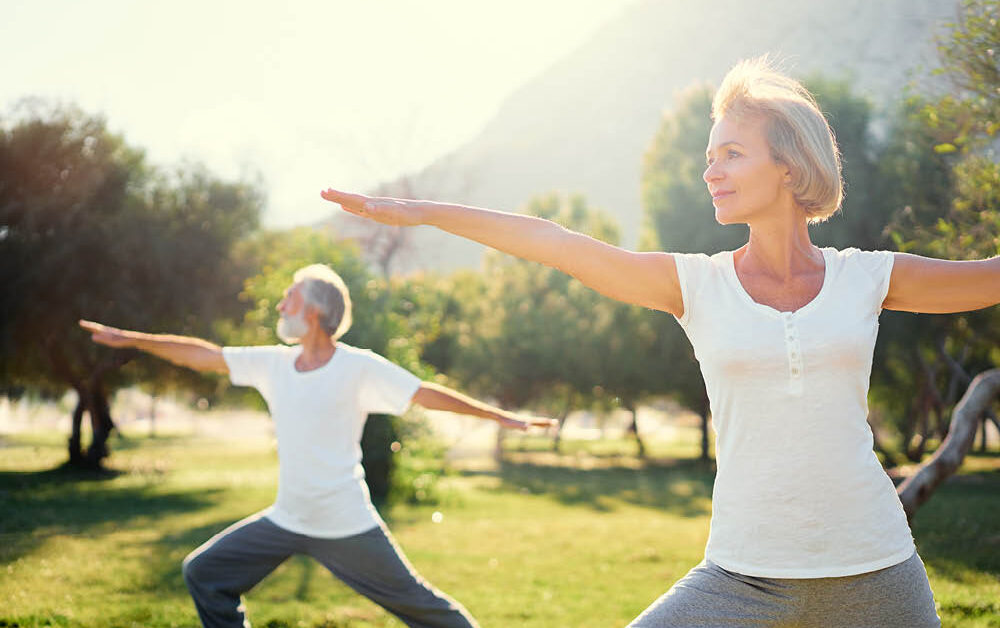 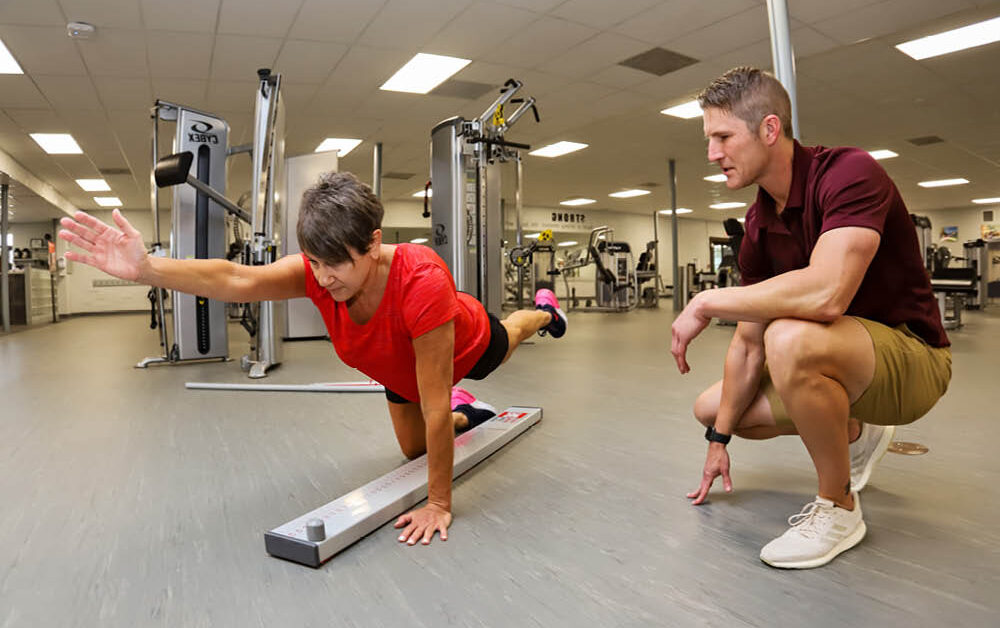 Measuring the Progress of Movement in Exercise 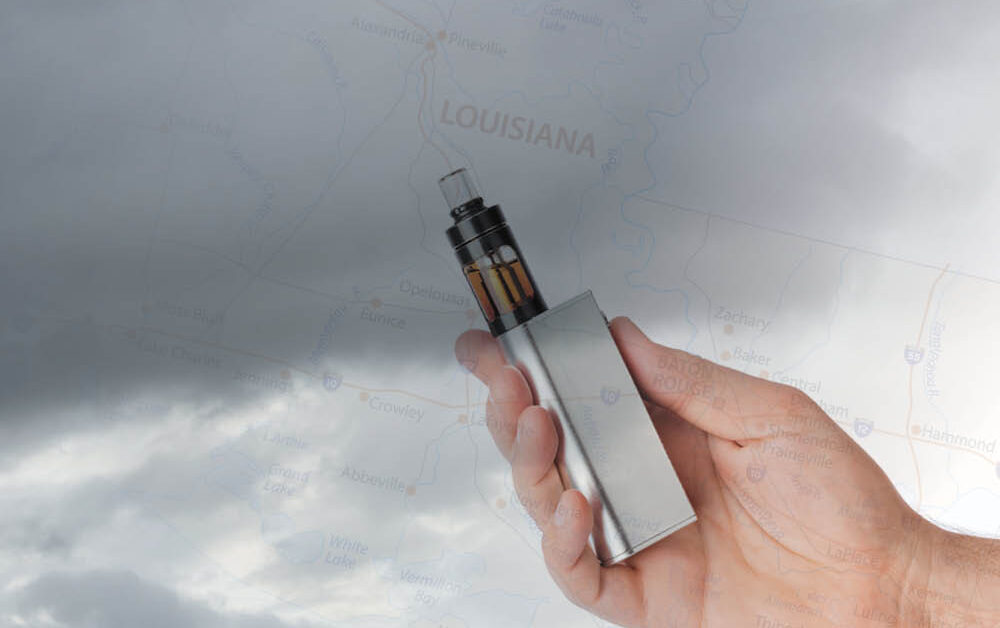