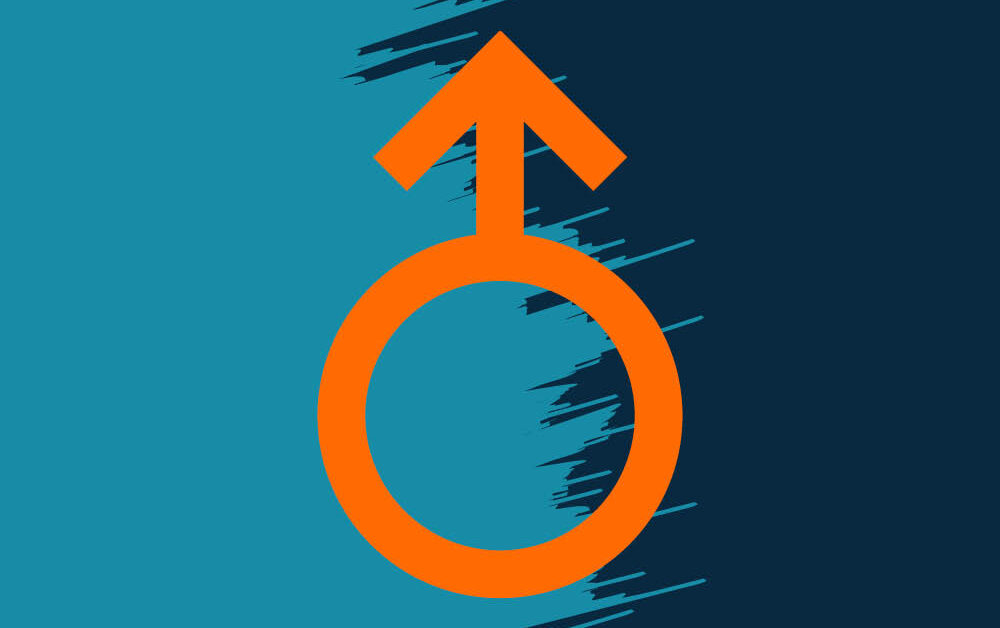 Last October, Jeff Bridges launched a website where he shares details of his recent diagnosis of lymphoma. Al Roker has been very open about his prostate cancer and surgery. Olympic gold medalist Michael Phelps shares freely about his struggles with anxiety and depression. Alex Trebek kept Jeopardy! viewers up to date on his pancreatic cancer status. With more and more men opening up about their mental and physical health, other guys are given permission to do the same.

Indeed, there is much to talk about. Men generally face unique circumstances when it comes to their health and well-being. On average, men in the United States die five years earlier than women, for mainly reasons that are preventable. The suicide rate for males is nearly four times that of females, and it is the second leading cause of death among boys and men aged 10 to 34. Approximately one in every nine men will be diagnosed with prostate cancer.

June is Men’s Health Month, which makes it a great time to have a conversation on how men can take better care of themselves – body, mind, and spirit. Here in our 2021 Men’s Health special section, you’ll find stories on men’s health myths vs. facts, men’s mental health, men and the importance of sleep, and some interesting statistics on the status of men’s health in our By the Numbers feature. 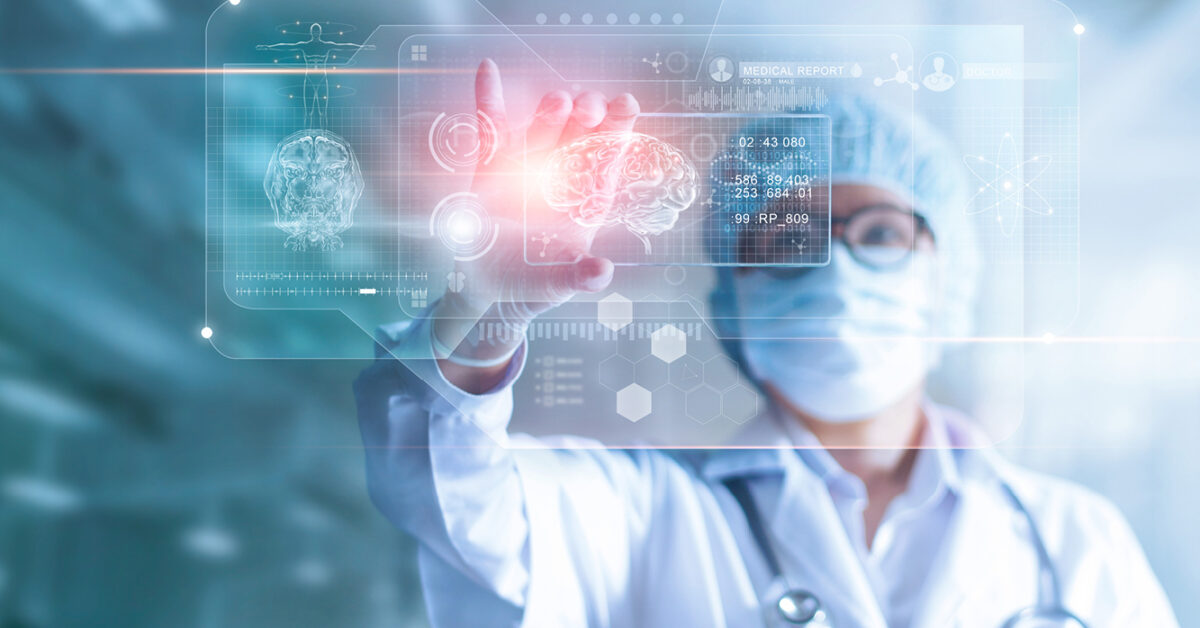 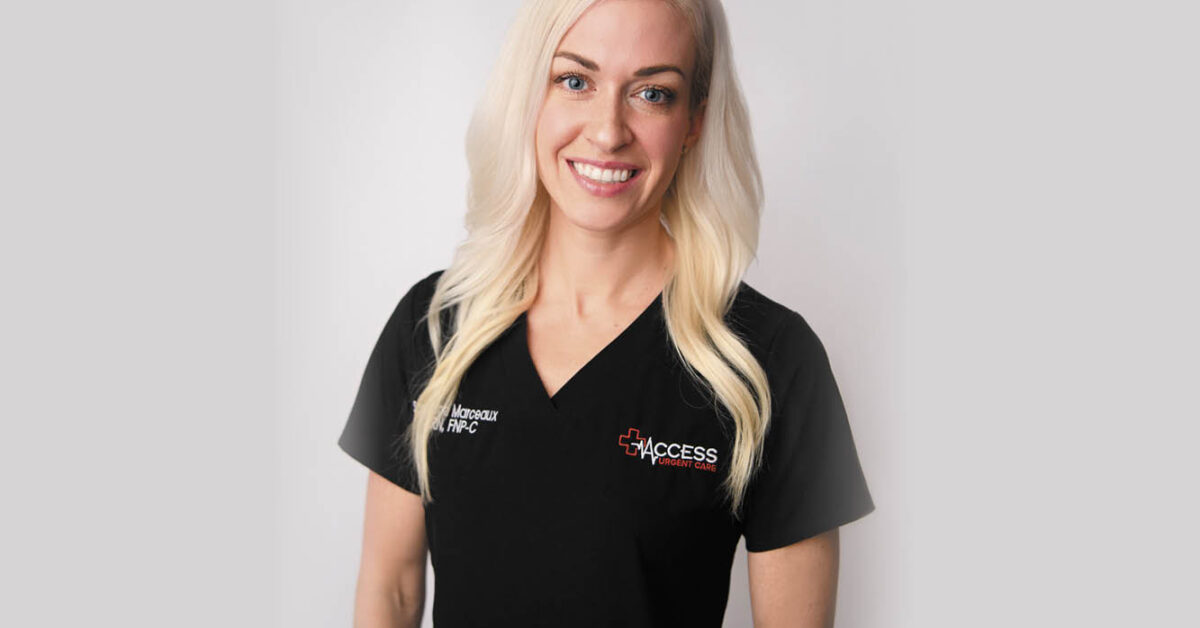 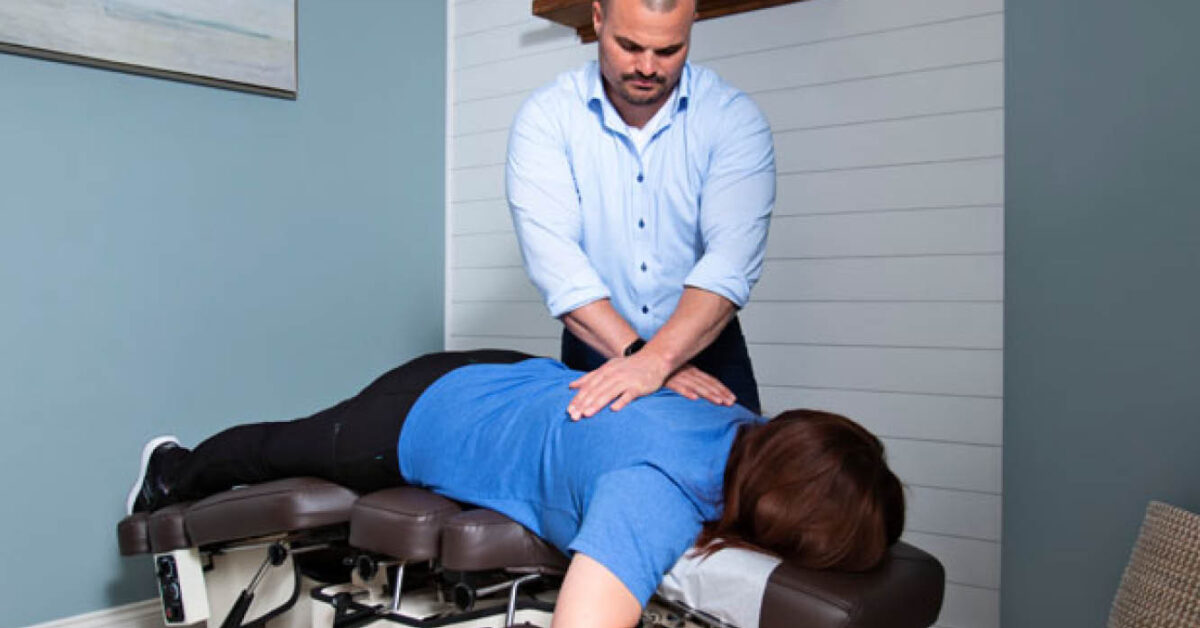