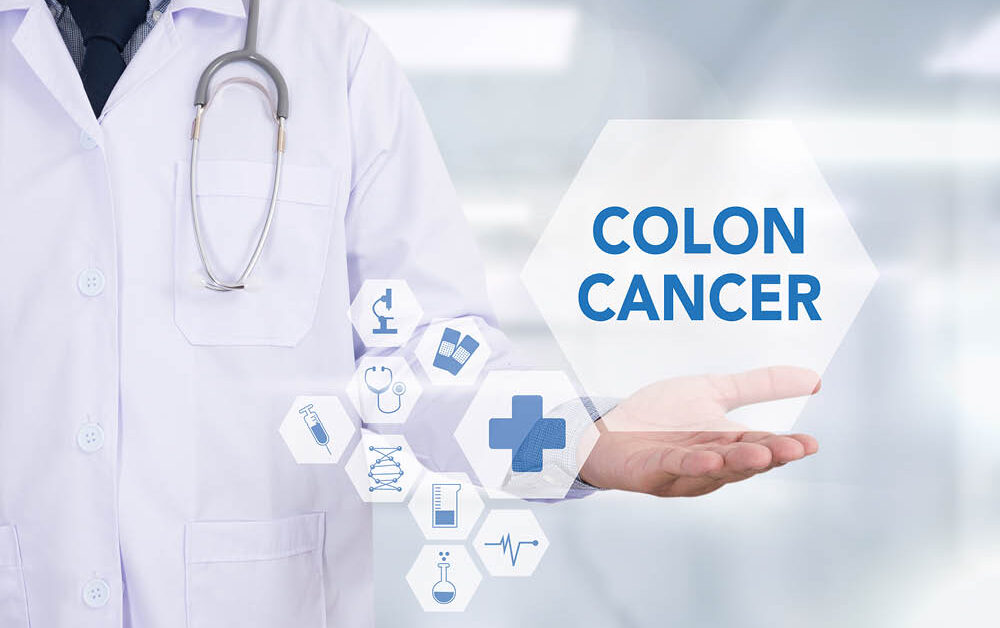 March is Colon Cancer Awareness month, a time to double check risk factors, symptoms, and schedule a colonoscopy, if recommended by a physician.

Colon cancer is often initially asymptomatic, which is why screening and early detection are critical. “We’re seeing younger people being diagnosed within the last few years,” says Matthew Ayo, MD, general surgeon with Sulphur Surgical Clinic and medical staff member of West Calcasieu Cameron Hospital.  “While the typical age is between 65 and 74, it’s showing up in those of younger age.”

Research shows those born in 1990 have double the risk of developing colon cancer than those born in 1950. “We don’t know all the reasons for this increased risk; we do know that obesity plays a big factor in colon cancer diagnosis. More young people are being diagnosed with obesity, which may be associated with inflammation in the body. People who are obese tend to have higher levels of a protein known as CRP, a marker for colon cancer.”

The colonoscopy is considered the gold standard test because it is the most sensitive test to determine if polyps are present. Polyps are small growths within the colon; and are the precursors for colon cancer. If allowed to go unchecked, polyps have a 10 – 40 percent chance of turning into cancer, depending on their pathology. “There are alternatives to colonoscopy for colon cancer screening, such as stool tests or imaging. However, colonoscopy is the only test that can both identify colon polyps and remove them,” says Dr. Ayo.

Depending on the findings of a colonoscopy, a physician may recommend repeating the test as soon as one year and as late as 10 years.

Thanks to sedation, colonoscopies are painless, and most people don’t remember anything about the procedure. The prep the day before the screening is what people usually dread, as it’s designed to clean the colon to allow for better visualization of polyps. “The prep that we use now is much easier on patients than before. Not only is it a smaller amount of liquid, but it has a much better taste and is all available over the counter,” says Dr. Ayo.

Symptoms of colon cancer include:

“Based on recent data, the recommended age for adults undergoing screening colonoscopy has moved from 50 to 45,” says Dr. Ayo. “However, if you have strong risk factors, you may qualify even earlier than that.”

Risk factors of colon cancer include:

“Individuals may not have any symptoms of colon cancer or have vague symptoms that can be easily ignored. When symptoms persist, often the disease is in its advanced stages,” explains Dr. Ayo. “That’s why having a colonoscopy beginning at the recommended age is critical.”

While there are many factors that can increase the risk for colon cancer, there are some risk factors that are within one’s control. “Being overweight along with a lack of physical activity has a strong correlation to colon cancer,” says Dr. Ayo. “Cigarette smoking, heavy alcohol use, and a diet heavy in red or processed meats are also linked to an increased risk.”

“Talk with your physician about your risk factors and see if a colonoscopy is recommended for you,” says Dr. Ayo.  “It can make all the difference in your future.” 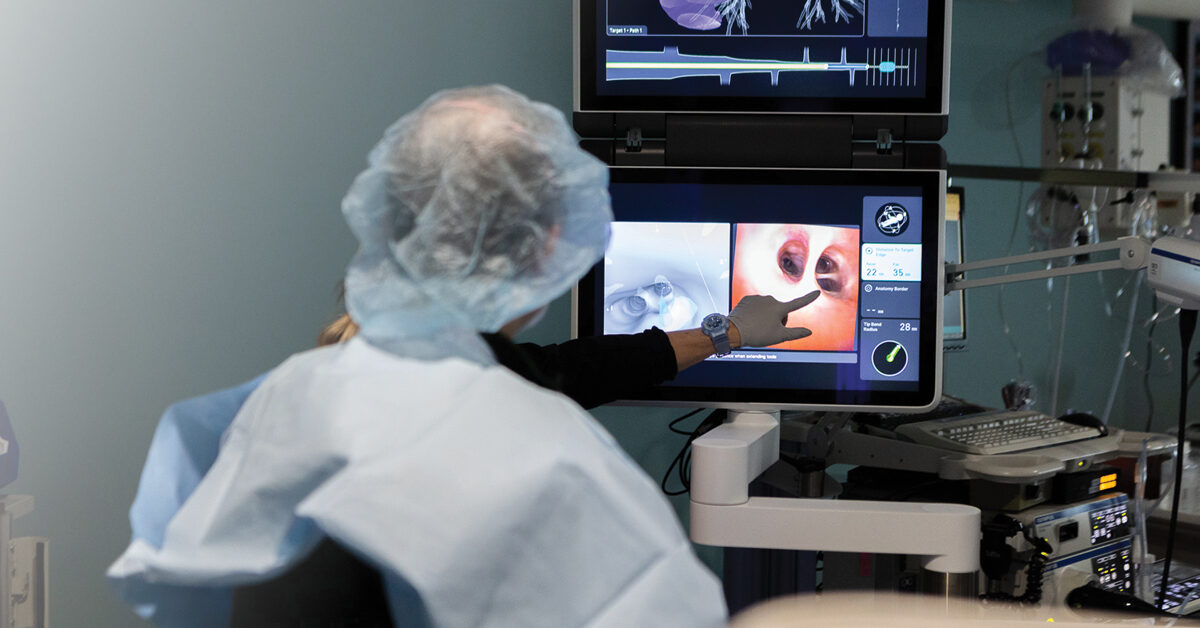 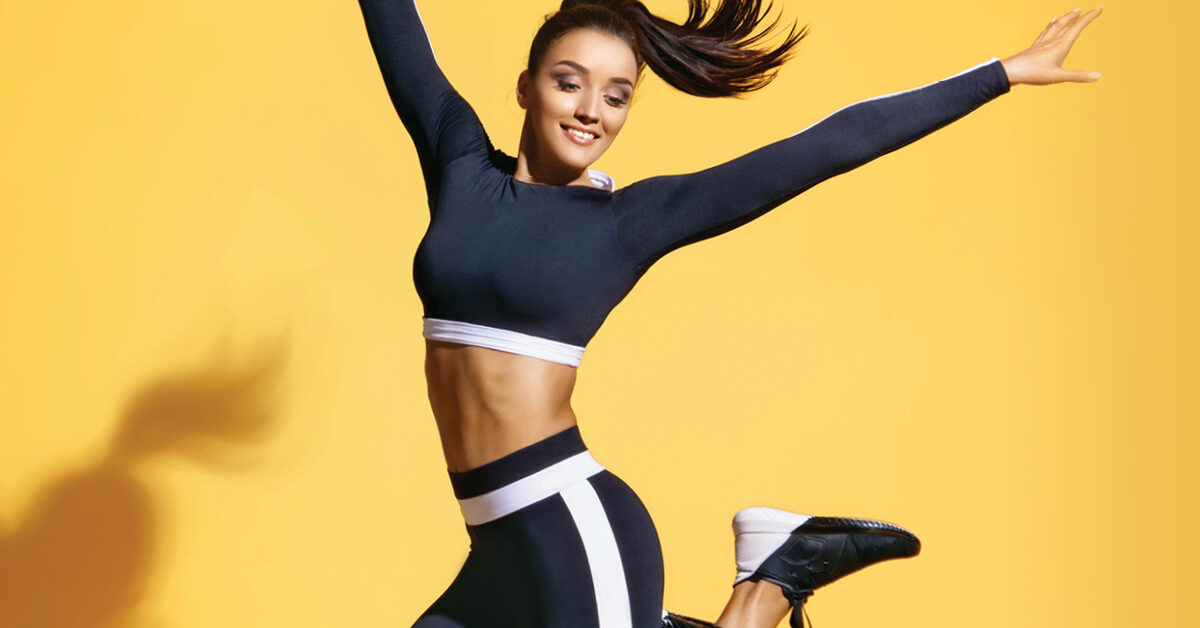 Resolutions to Make 2023 Your Best Year Ever!

Resolutions to Make 2023 Your Best Year Ever!